Have you experienced the Osborne Family Spectacle of Dancing Lights?

This annual display of holiday cheer, which features millions of dazzling lights, will return to Disney’s Hollywood Studios tonight. 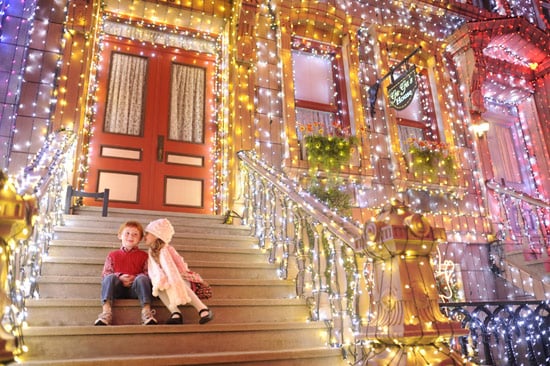 From now until Jan. 7, 2012, the cityscape and building facades in the park’s Backlot area will be draped in multicolored lights that periodically “dance” to holiday tunes. In addition to the buildings, the area will also feature illuminated carousels, angels, Santa Claus and other figures. (The spectacle will not be operational on Dec. 8).

This offering actually began in 1986 in Arkansas, at the home of businessman Jennings Osborne, who strung one million lights as a Christmas gift to his daughter. The exhibit was transported to Disney in 1995 and is a popular holiday draw for many guests.