Decorating Disney Style for the Holidays 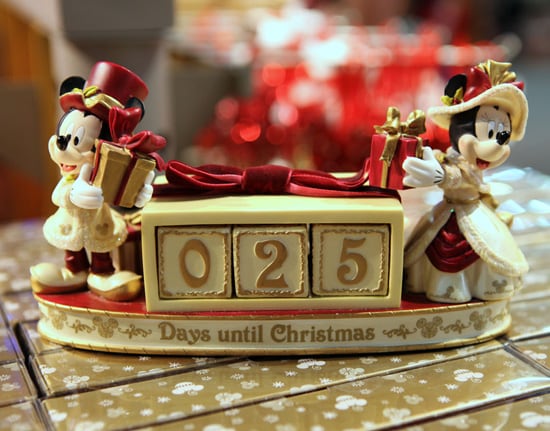 As a child, my family had two Christmas trees to decorate for the holidays. One tree was decorated with all kinds of ornaments, while the other tree – found in the front window of our home – was filled with only Disney ornaments. I looked forward to decorating the Disney tree first each year (I guess I always knew I’d work here someday). With the holiday season in full swing, I recently visited the Disney Days of Christmas shop at Downtown Disney Marketplace and MouseGear at Epcot to photograph a few favorite holiday decorations. 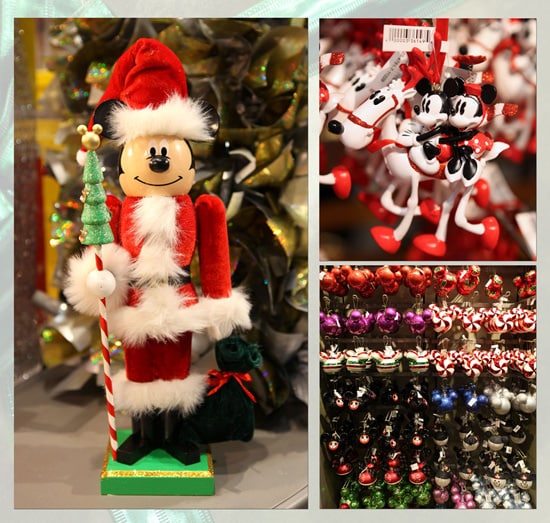 In a previous Disney Parks Blog post about new holiday Disney Gift Cards, I mentioned that nutcrackers were a favorite holiday decoration. There is a new Mickey Mouse nutcracker introduced this year that inspired the pins featured on those gift cards. He looks great and Aaron Babcock, product developer for seasonal merchandise, told me that additional styles are coming next year.

Aaron also told me that one of the more popular ornaments this year features Mickey and Minnie Mouse riding a reindeer.

“The ornament with Mickey and Minnie on the reindeer is from the new red and white program,” explained Aaron. “Those colors are popular for the holidays so we built an entire assortment using them. The horse doesn’t have a name nor is he found in any animated shorts. He was specifically drawn by Costa Alavezos from Disney Design Group.” 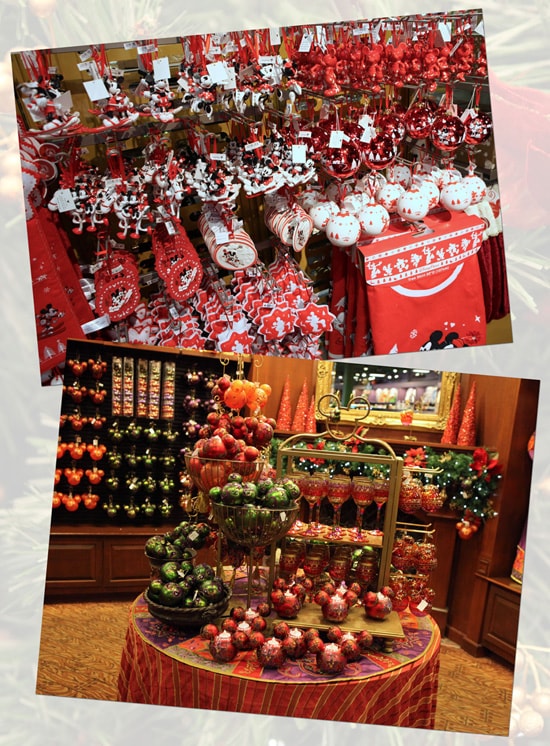 Besides the red and white program, the Victorian program returned along with a Bohemian style which Aaron said uses non-traditional holiday colors and is perfect for year-round decorating.

Along with the new Disney Ear Hat ornaments I first told you about in July, Aaron introduced a variety of new three-dimensional character ornaments. These resin ornaments include Pixar characters like my favorites Wall-E and Eve and other classic Disney characters like Cheshire Cat, Jiminy Cricket and Dumbo. 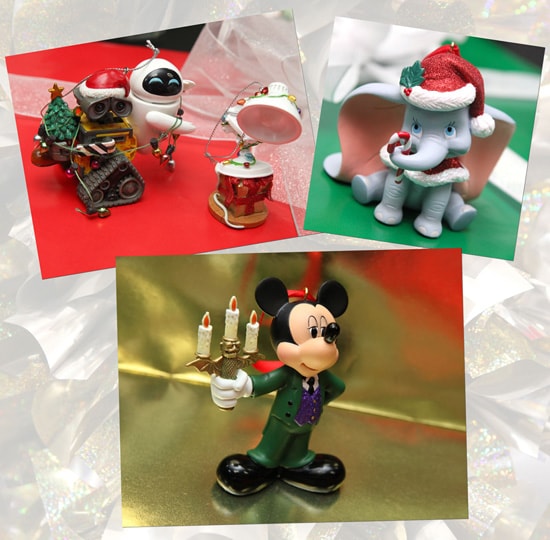 But the ornament that I really want won’t be here until fall 2012 – Mickey Mouse as a butler from The Haunted Mansion. Is it too early to start thinking about next year’s holiday decorations?