Disney Cast Members Pen Postcards of Thanks to U.S. Troops

As I think about what I’m thankful for this holiday season, I’m grateful to those who protect our nation so we have the freedom enjoy this special time with our friends and families.

Recognizing the efforts of the armed forces has become a year-round mission for some Disney VoluntEARS, who send notes of encouragement to U.S. troops just to let them know how much they are appreciated. 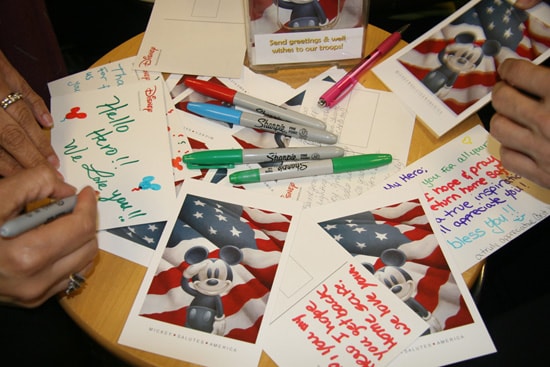 Founded by a Disneyland Resort cast member in 1995, Operation Uplift was inspired by a letter from a soldier serving in Operation Desert Storm. That note said the troops didn’t receive much mail, but when they did, it meant the world to them because they knew people back home cared.

Since that time, Disney VoluntEARS around the country have sent more than 90,000 postcards of support and thanks to servicemen and servicewomen serving domestically and overseas. 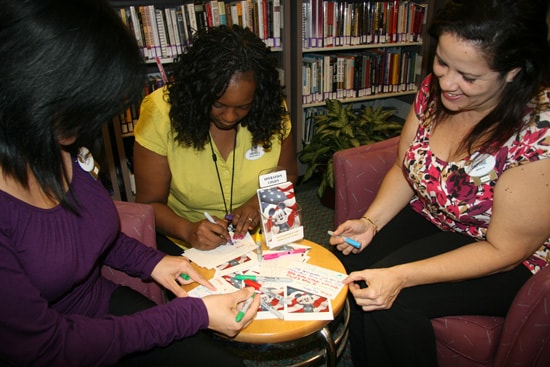 Those who participate in Operation Uplift say they find great reward in sharing the magic of Disney with military men and women who are serving far from friends and family.

While it might seem like a small gesture, it’s nice to know that these patriotic postcards offer a salute with a smile and brighten many a day.