This weekend, we completed some segments at the Disneyland Resort for the 2011 Disney Parks Christmas Day Parade, and here is a preview of what to expect this year on the ABC broadcast that has become a family tradition. 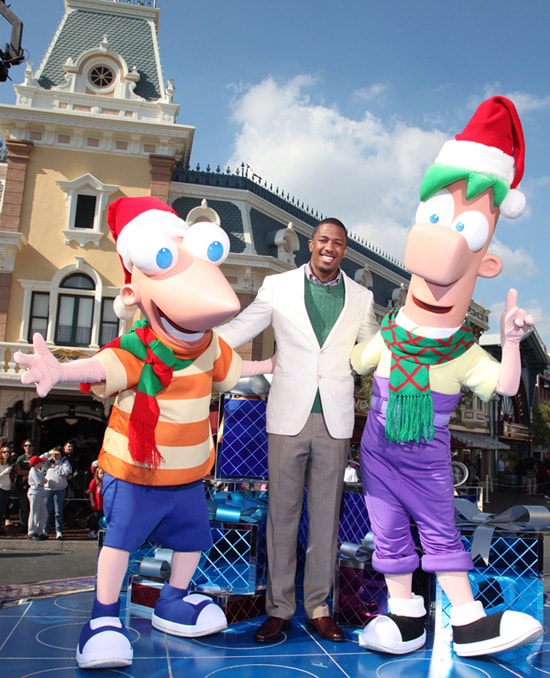 During that performance Nick was also joined on stage by a certain secret agent and … I think I’ve said too much. You’ll just have to see it for yourself. 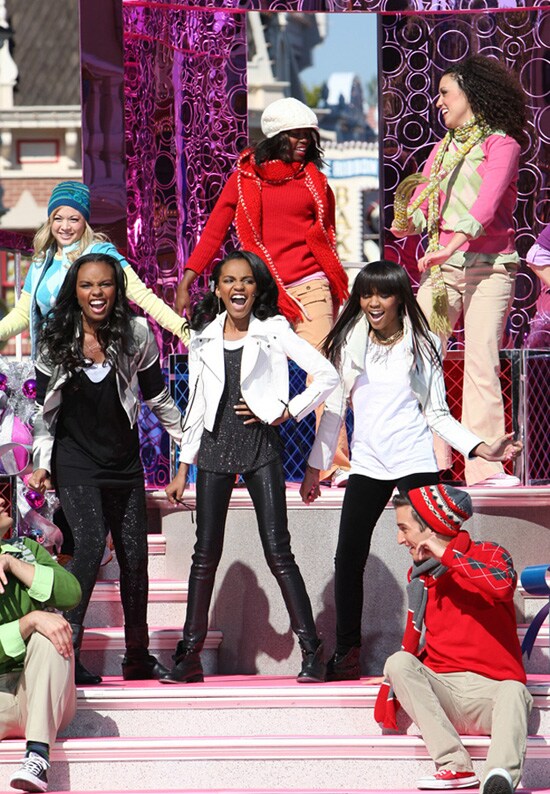 Next, the star of Disney Channel’s “A.N.T. Farm,” China Anne McClain, was joined by her sisters Lauryn and Sierra for The McClain Sisters’ version of “Jingle Bell Rock.” These talented young ladies really brought the holiday cheer. 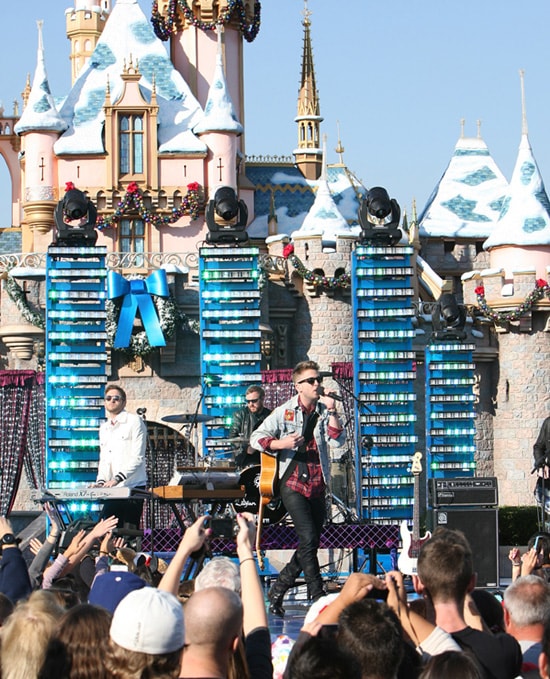 Nathan and Katherine were joined by Katie Leclerc and Sean Berdy from the ABC Family hit, “Switched at Birth.” Sean and Katie interpreted this performance beautifully in American Sign Language. 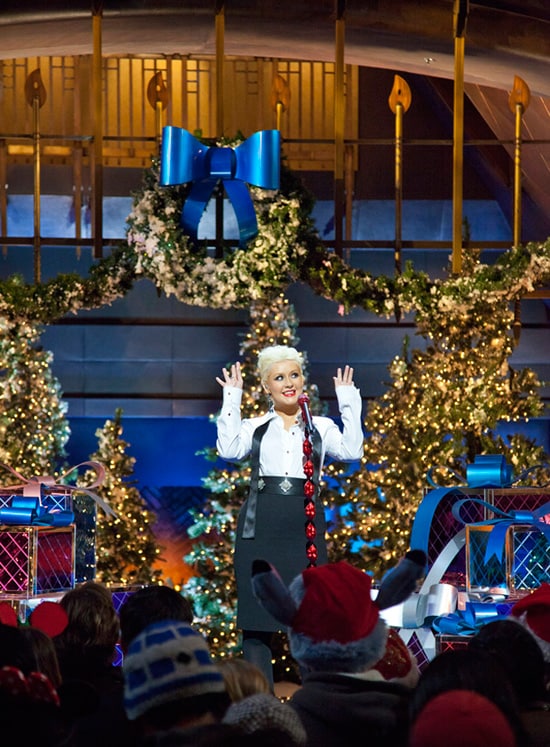 Finally, Christina Aguilera sang the holiday classic, “Have Yourself a Merry Little Christmas” at Disney’s Grand Californian Hotel & Spa. Her performance was simply fantastic and one I know you will not want to miss when the show airs December 25. At the conclusion of this year’s taping at the Disneyland Resort, Minnie Mouse stopped by to wish Christina and her family a very merry Christmas.

Check back for updates on the Disney Parks Christmas Day Parade in the coming weeks. For those of you making your plans now, here’s when you can catch the show on ABC all around the country on Christmas Day: