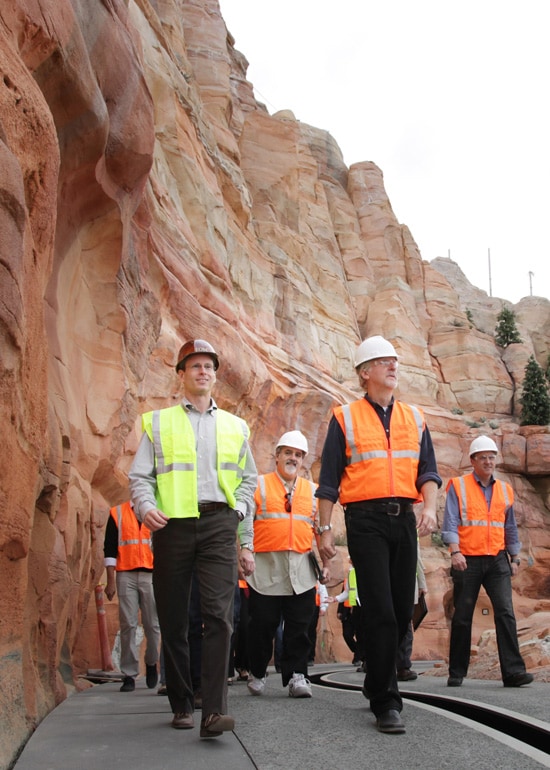 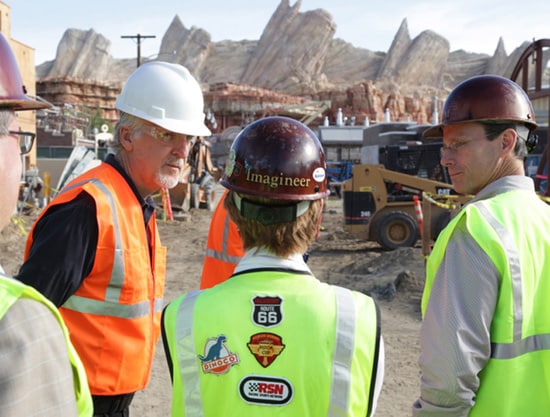 While there are no immediate plans for an AVATAR-themed land at the “Happiest Place on Earth,” Cameron and Landau used the visit as inspiration and to further familiarize themselves with the immersive Disney Parks experience as their team begins design work on the first AVATAR-themed land set to open at Disney’s Animal Kingdom at Walt Disney World Resort.

The team studied the details and storytelling elements in the 12-acre world of Radiator Springs that will open at Disney California Adventure park in summer 2012, before touring other parts of the Disneyland Resort.