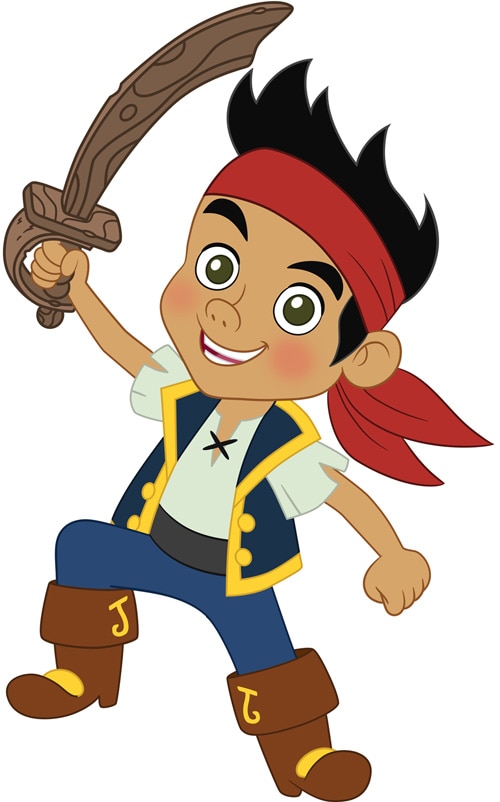 Starting November 13, Jake will be making regular appearances at Disney’s Hollywood Studios at the Walt Disney World Resort. He will join Handy Manny, Special Agent Oso and June from “Little Einsteins” at the Disney Junior Play ‘n Dine at Hollywood & Vine. Guests at the character dining experience will be able to get into the action by swabbing the deck, rowing the boat and shouting “yo ho” to songs from the show, including “Roll Up the Map,” “Hot Lava” and “Talk Like a Pirate.”

Also beginning November 13, Jake will join the Stars of Disney Junior at their meet and greet location in the Animation Courtyard. In order to make way for Jake, the Little Einsteins will no longer appear at that location.

Be sure to check daily entertainment guides for character greeting times and locations.