A Great Way to Start the Day at Magic Kingdom Park

When my family and I visit Magic Kingdom Park, we like to get there early. Not only is it a great time to catch the most popular attractions with little or no waiting, but we get to see one of our favorite shows – the Magic Kingdom Welcome Show. 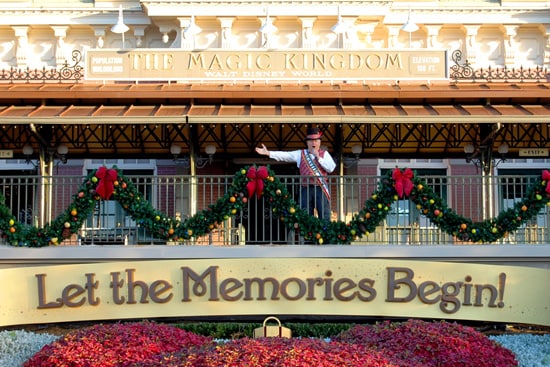 This once-a-day happening takes place in front of Main Street Station 10 minutes before the park is even open. The gathering crowd is greeted cheerily by some of the citizens of Main Street, U.S.A., led by Mayor Weaver (or sometimes Chief Smokey Miller or Scoop Sanderson), who all serenade us with a chorus of “Good Morning.” Before long, one of the steam locomotives of the Walt Disney World Railroad comes puffing down the track to “Casey, Jr.” The Engineer waves enthusiastically from the cab, excited to see everyone and to be bringing in a trainload of many of our favorite Disney characters.

According to Show Director Tara Anderson, “We have the Mayor and the other citizens and the characters, but we really can’t open the park until we have the help of the guests. They make that magic that truly opens the park.” 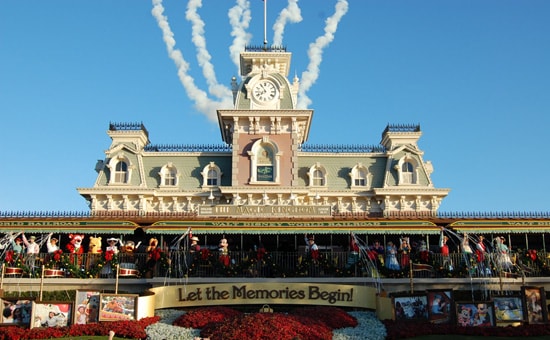 The excitement on my boys’ faces as Mickey and the gang come riding in on the train is absolutely priceless. When they get to join in the countdown to launch the pyro and streamers to officially open the park, it’s one of those quintessential Disney moments that just gives you goose bumps. Next thing you know, we’re off to fly with Peter Pan, explore the Hundred Acre Wood with Winnie the Pooh or get caught up in any number of other adventures.

It’s a great way to start the day!