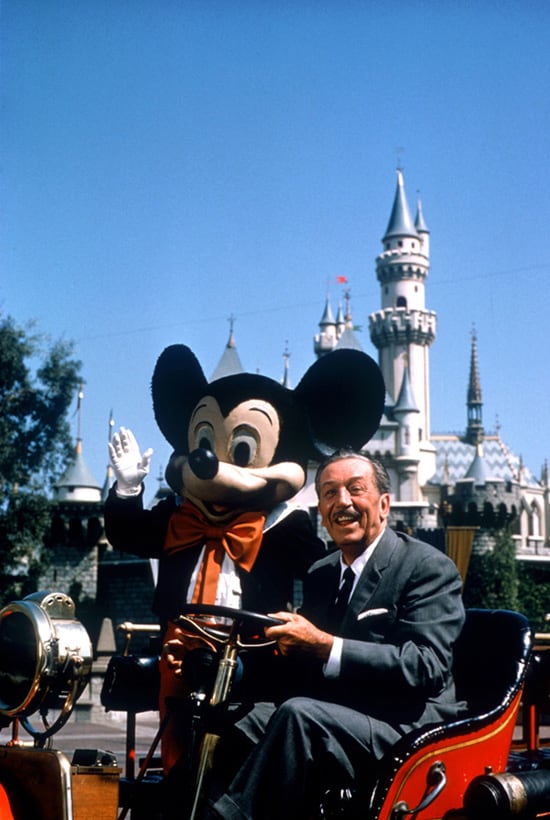 This week, 45 years ago, the world mourned the loss of Walt Disney. Just a few months earlier, in the fall of 1966, former Disneyland Chief Photographer Renie Bardeau took what would be the last photo of Walt at Disneyland park. There’s a wonderful story behind the iconic image you’re looking at and Disney Parks Blog author George Savvas shared it in his original post this week. 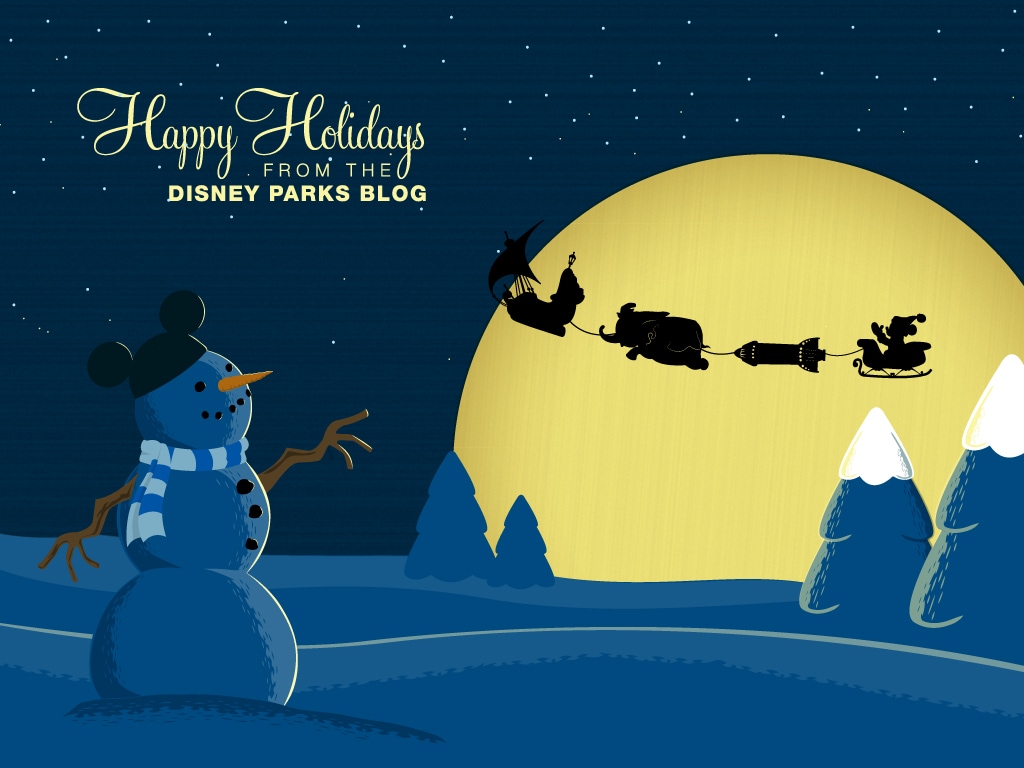 And of course, we had another holiday surprise for Disney Parks Blog readers – our latest wallpaper. Look close and you’ll see Mickey is joy riding in Santa’s sleigh being pulled by some of our parks’ most beloved attraction vehicles: a flying elephant from Dumbo the Flying Elephant, an Astro Orbiter rocket and a pirate ship from Peter Pan’s Flight.

Here are some other stories from the week.

Name Tags for Our Four-Legged Disneyland Resort Cast Members – Take a look behind the scenes of Circle D Corral at Disneyland Resort, where the four-legged residents are just as much cast members as their bipedal colleagues.

Goofy Dreams of Snow at Disney Parks – Watch as Santa Goofy gets into the holiday spirit and starts his own snowfall in this slow motion video.

Make Your Own Wild Holiday Cocktails with Recipes from Trader Sam’s at the Disneyland Hotel – The holiday-themed decor and drinks at Trader Sam’s – Enchanted Tiki Bar disappear in January but with these drink recipes, you can enjoy the fun year-round!

Disney D-Tech For the Holidays and Beyond – Product Developer Kevin-Michael Lezotte shares some of the latest D-Tech items to be released, including limited edition iPhone 4 cases and more.