Dumbo Adorns the Stern of the Disney Fantasy

It’s not every day that you see a flying elephant! But that’s exactly the scene that played out at the Meyer Werft shipyard in Germany the other week when the beloved Disney character Dumbo was placed on the stern of the Disney Fantasy. 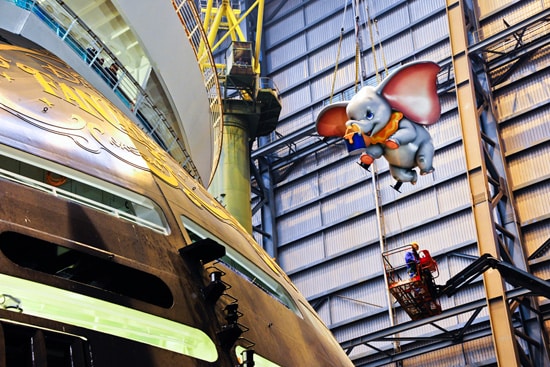 This is another construction milestone in preparation of the Disney Fantasy’s maiden voyage on March 31, 2012. And Dumbo isn’t the only Disney character who will adorn the stern. He’ll be joined by Timothy Q. Mouse, who will sail the high seas from atop the hat of his flying pal Dumbo. 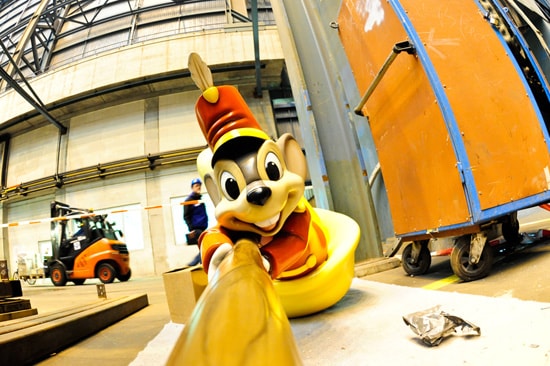 In case you missed it, take a look back at the video in which Walt Disney Imagineers offer a behind-the-scenes look at how the Disney Fantasy’s icon came to life.

Only 95 days left until this new Disney Cruise Line ship sets sail. Who is planning to explore the Caribbean with Dumbo and Timothy in 2012?

Likes (0)
Share Dumbo Adorns the Stern of the Disney Fantasy