I’m a total sucker for a holiday movie. On any given night, I’ll get invested in some ABC Family holiday flick and forget that I actually have to do other things around my house. But there is one holiday movie that I can watch over and over and over again. It’s a favorite, and of course, was made by Disney (I guess I wouldn’t be talking about it if it wasn’t, now would I?). 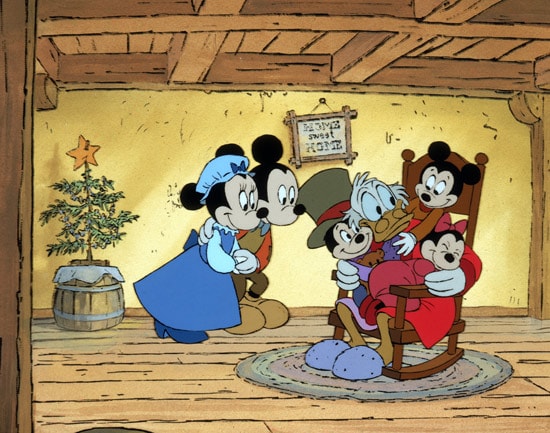 “Mickey’s Christmas Carol” debuted in the U.S. on December 16, 1983. I still watch it every Christmas season, 28 years later! This cartoon short was the first appearance for Mickey Mouse in a theatrical cartoon since 1953, and was also nominated for an Academy Award for Best Short Film in 1984. And while Charles Dickens’ classic story has been retold many times, I don’t think anyone quite captures the spirit of Jacob Marley’s ghost quite like Goofy.