Most bears hibernate for the winter, but the Country Bears of Frontierland fame in Magic Kingdom Park used to like to celebrate the holidays before heading for their long winter naps. 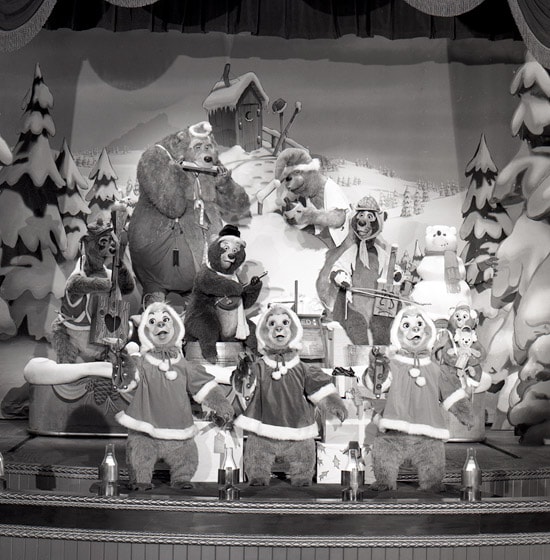 County Bear Christmas Special premiered in December 1984 with the bears singing such holiday classics as “Deck the Halls,” “Let It Snow,” and “We Wish You a Merry Christmas,” as well as new original songs like “Hungry as a Bear.” The entire theatre was fully decorated to get into the Christmas spirit including Max, Buff, and Melvin who joined in the holiday fun. 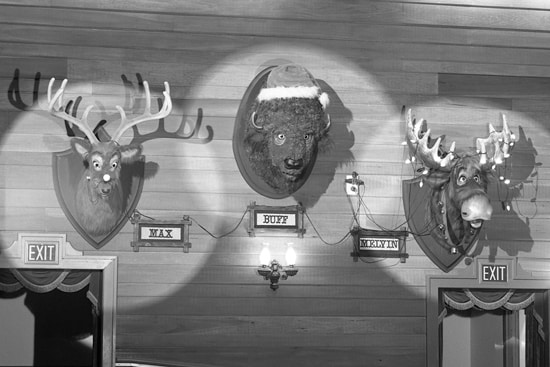 If you ask me, the holiday season was a little more bear-able when I could catch the County Bears performing their Christmas Special.