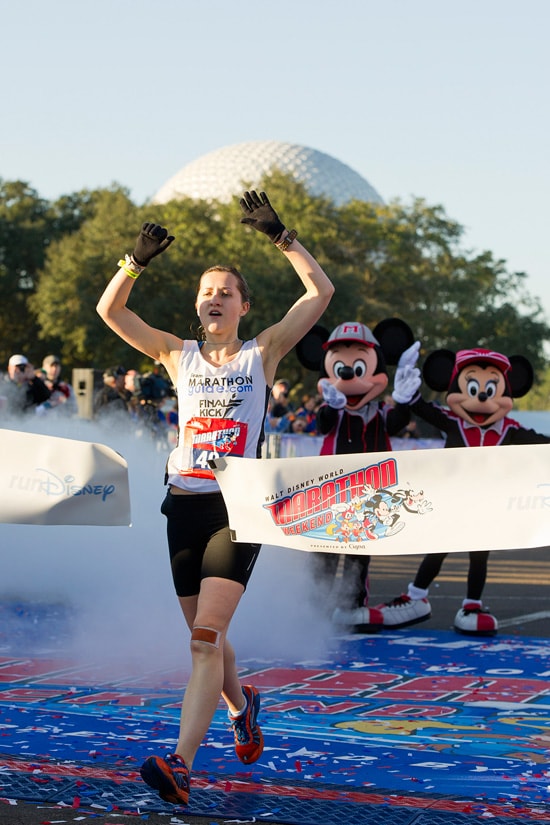 Renee High of Virginia Beach, Va., was the first woman to cross the line. High, who is scheduled to run the marathon at the US Olympic Trials next week in Houston, completed the race Sunday in 2:48:33. 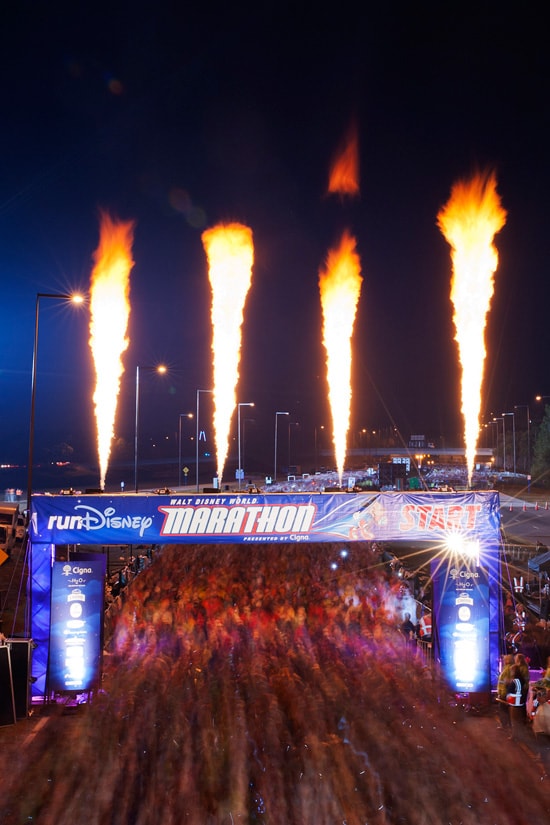 In all, runners from all 50 states and 60 other countries took part in a variety of Disney Marathon Weekend events, such as the Family Fiesta 5K, Kids Races and the Disney Half-Marathon in addition to the Disney Marathon. And once again more than 6,500 runners put themselves to the ultimate test – Goofy’s Race and a Half Challenge – by running the half-marathon on Saturday and the marathon on Sunday.

Registration for the 2013 Disney Marathon Weekend opens this spring. To register or for more information on all runDisney events, visit runDisney.com.