During my research, I learned that Kyle Raser, the resort’s current manager of Guest Service Operations, had stayed there years ago when it was known as Disney’s Dixie Landings Resort.

“When I was 14 years old, I lived in Pennsylvania,” Kyle told me. “We were actually supposed to stay at a different resort but because we got so much snow up north we had to change our vacation and the only place available at the time was Dixie Landings. So we came here and fell in love with the place.” 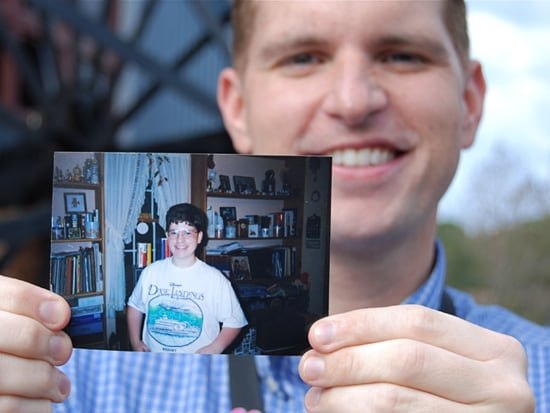 Like many of our cast members who chased childhood dreams or pursued adult ambitions, Kyle joined the company in 1997 when he moved to Florida and went to work at The Disney Store. In 1999, he became a Walt Disney World Resort cast member. He joined the Port Orleans team in April 2010, making it a kind of homecoming.

“Each night when I walk out of the resort and look back at the entrance, I can’t help but fondly remember my first visit to this place and how lucky I am to have come ‘home’ again,” Kyle said. 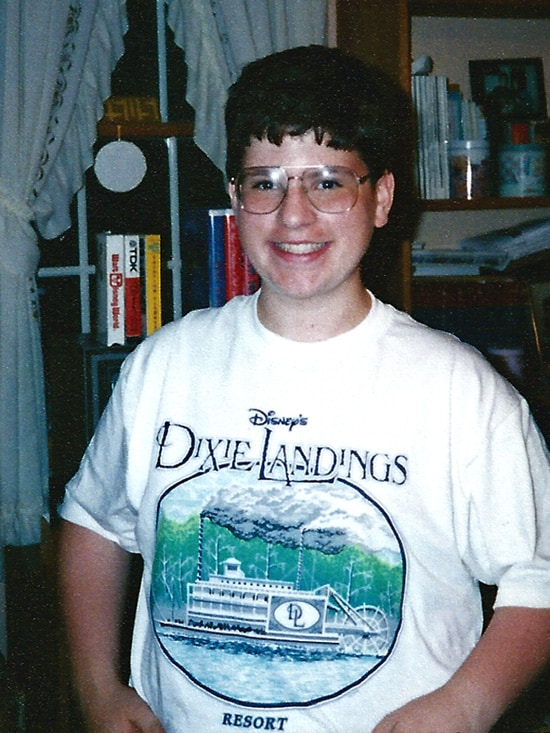 Nearly two decades after that first visit, he offers wise advice to the cast members he now leads.

“I always say, ‘Treat every guest like it’s 14-year-old Kyle because you never know if they’re going to come back and work here someday,’” he said. “I like to think that there may be another guest out there who, like me, will be inspired to be part of the future generation of cast members.”