Monday marks the Chinese New Year with 2012 being the Year of the Dragon. According to the Chinese zodiac, dragons are passionate in all they do and often do things in grand fashion. I know of a particular Disney dragon for which the same could be said – Figment, the dragon of curious mischief and childlike naivety, who has been the mascot of the Imagination! Pavilion at Epcot since 1982. 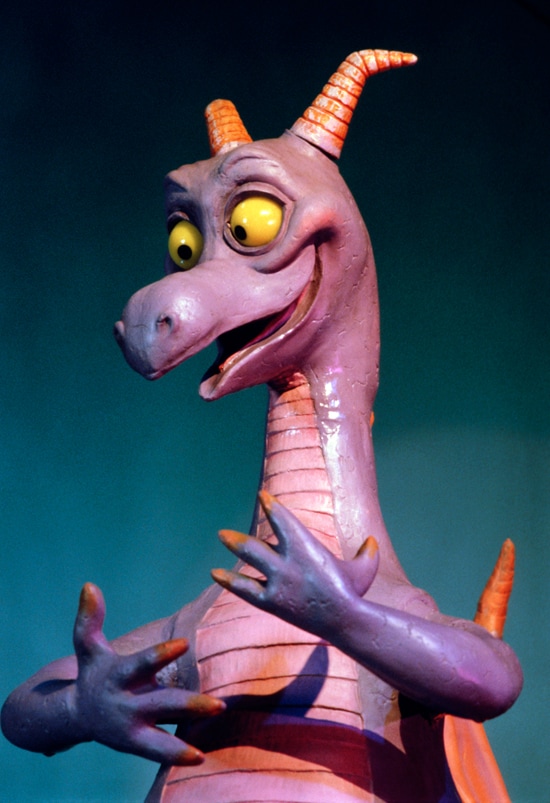 Dreamfinder combined the body of a lizard, the nose of a crocodile, big yellow eyes, the horns of steer, two tiny wings and a dash of childish delight to create the infamous figment of his imagination that materializes as a pint-sized dragon. 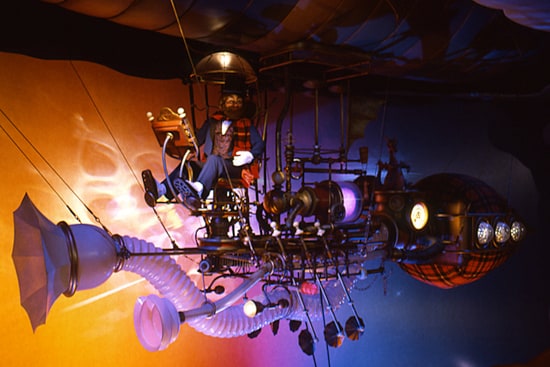 In Journey into Imagination, the original attraction (as seen above and below) at the Imagination! Pavilion, Dreamfinder and Figment took guests into the hidden worlds of Art, Literature, Theatre, Science and Technology. 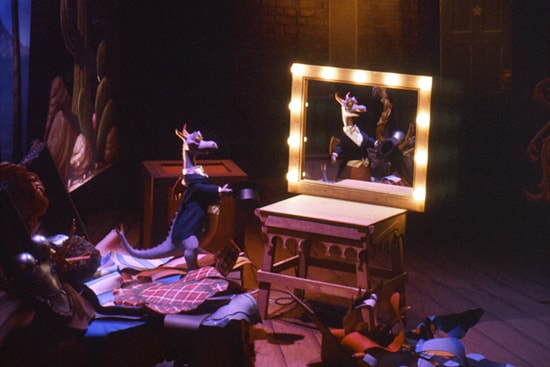 Over at the Imagination! Pavilion you don’t have to wait every 12 years for a Year of the Dragon. Figment ignites little sparks of imagination every day.