While nighttime at Epcot has become synonymous with watching IllumiNations: Reflections of Earth around World Showcase Lagoon, it wasn’t until Jan. 30, 1988, that the original IllumiNations made its debut. 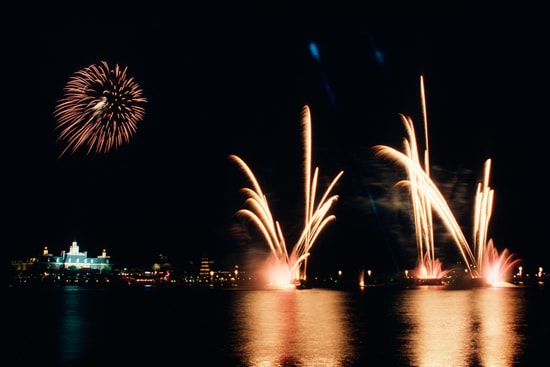 When IllumiNations was first performed, it was described as a nighttime spectacle that captured the glitter of Times Square, the fantasy of Paris at night and the splendor of Piccadilly in an international music and light show. 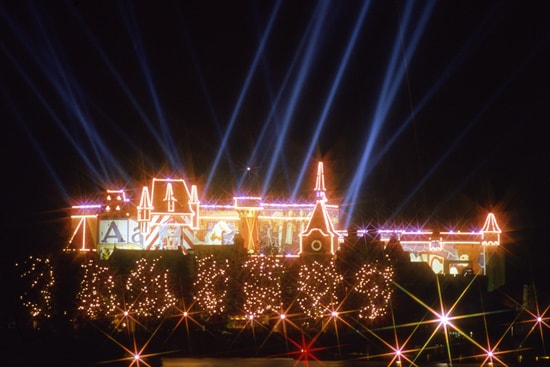 This first version of IllumiNations used 13 special-effects projectors (as seen above in the Germany Pavilion), 11 searchlights, 12 wire/mesh grids (as seen below in the France Pavilion), 180 nozzles which created the fountains, 783 fireworks pieces, and 550 theatrical lights – that’s enough to stretch across the Golden Gate Bridge more than six times. 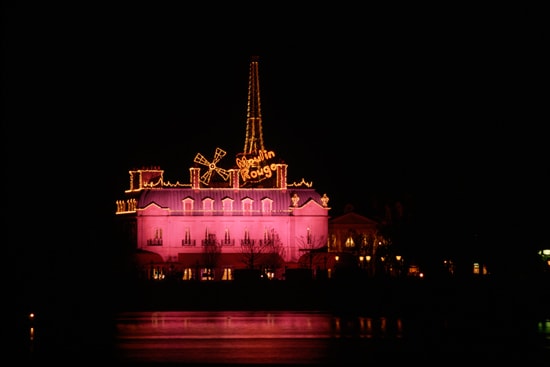 Over the last 24 years there have been three different versions of IllumiNations performed, and even today, an Epcot evening isn’t complete without the spectacular ending of IllumiNations: Reflections of Earth to close out the night.