A Look Back at the Disney Fantasy Construction

Tomorrow the Disney Fantasy will set sail from Germany, starting her voyage across the Atlantic and marking yet another milestone in the ship’s construction process. As we look ahead to the maiden voyage on Mar. 31, let’s take a look back at the ship’s time in Germany.

Just over one year ago, on Feb. 11, 2011, Disney Cruise Line celebrated the Disney Fantasy keel laying at the Meyer Werft shipyard in Papenburg. This was when the first block, or section of the ship, was lowered into the building dock and a coin was placed under the keel for good fortune. 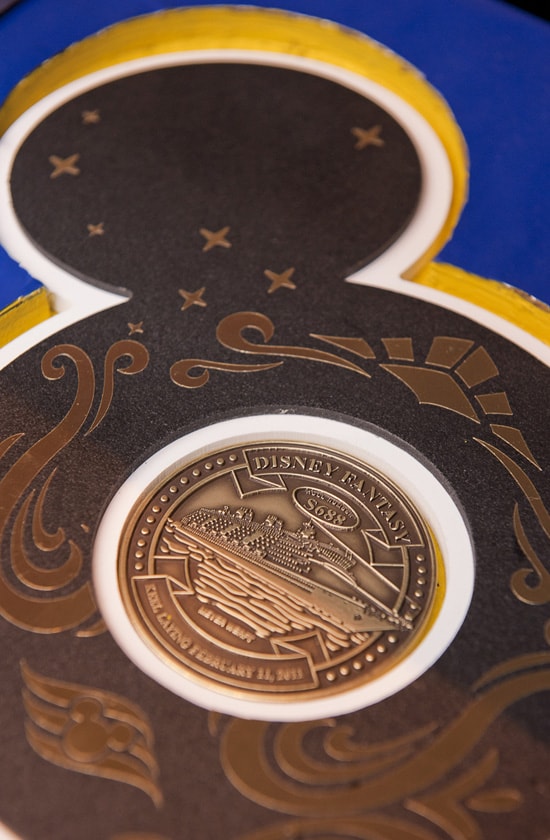 The next great milestone was the mounting of the final block this past September, shifting the focus of construction to the interior portions of the ship and adding new spaces like AquaLab and Bibbidi Bobbidi Boutique. 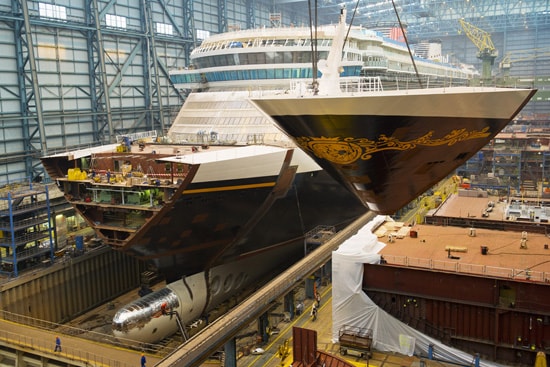 Then, on Jan. 9, the Disney Fantasy floated out of the enclosed building dock for the very first time, symbolizing one of the final stages of this ship’s construction and giving the world a first glimpse at the magnificent vessel. 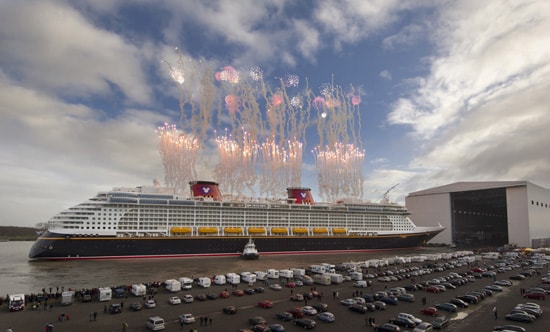 Two weeks later, she set out on a 30-mile journey down the winding Ems River to open sea. 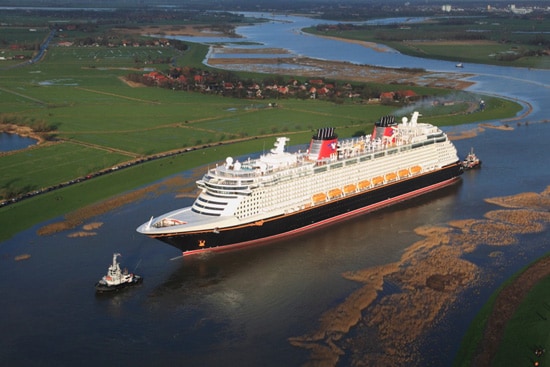 Today I’m sending you this update from Bremerhaven, Germany, where the ship docked after sea trials. Next up, the Disney Fantasy will begin her transatlantic voyage and stop in New York City for the ship’s christening ceremony!

Likes (0)
Share A Look Back at the Disney Fantasy Construction