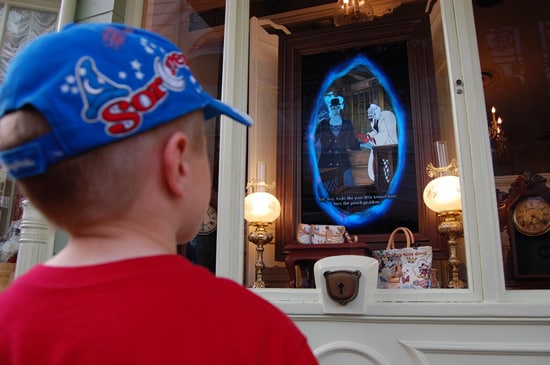 In just days, you’ll be able to experience our new interactive game at Magic Kingdom Park called Sorcerers of the Magic Kingdom. But we knew Disney Parks Blog readers would enjoy one more sneak peek at what’s to come. So, this week, Jonathan Ackley, Project Producer & Creative Director, Walt Disney Imagineering, shared more about the game in an exclusive video.

You can also check out more photos from the game in our original blog post.

Also this week, we shared a behind-the-scenes look at how some of the world’s best rockwork artisans are creating Ornament Valley – the mountain range that serves as the backdrop to Radiator Springs in Cars Land at Disney California Adventure park. They’ve been working on it for about two years and the process is fascinating to watch.

Here are some of the other links we’ve been working on.

Every Letter Has Character at Disney Parks – Formally known to us as the Letters Program, you’ll find the names for Disneyland park and Magic Kingdom filled with character this year – quite literally. Take a look!