I am excited to announce a very special event coming to Disneyland Resort. On the weekend of March 17 and 18, Downtown Disney District will host a celebration of creativity in the deaf community – SIGNin’ in the Street. 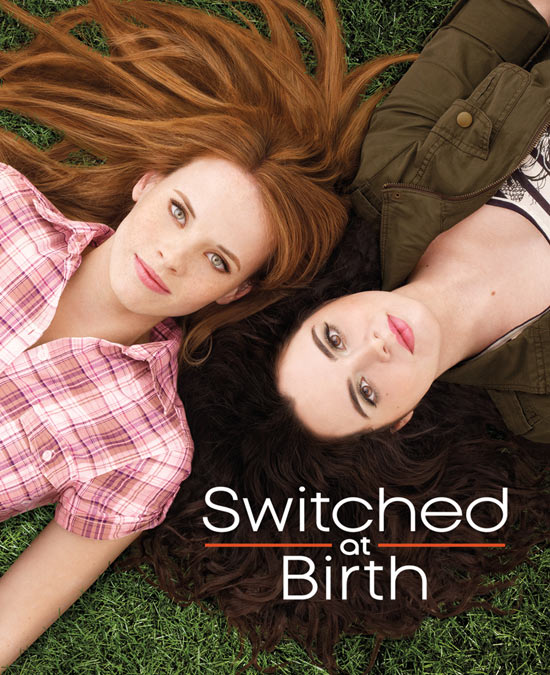 In addition, two episodes of the show, including an exclusive sneak preview of the spring finale, will be screened at AMC Theatres on Saturday, March 17. Tickets to the screenings will be limited, so make sure to check back here to find out how you might grab one!

The “Switched at Birth” cast will be on hand earlier in the day for panel question and answer sessions, as well as autograph signings. 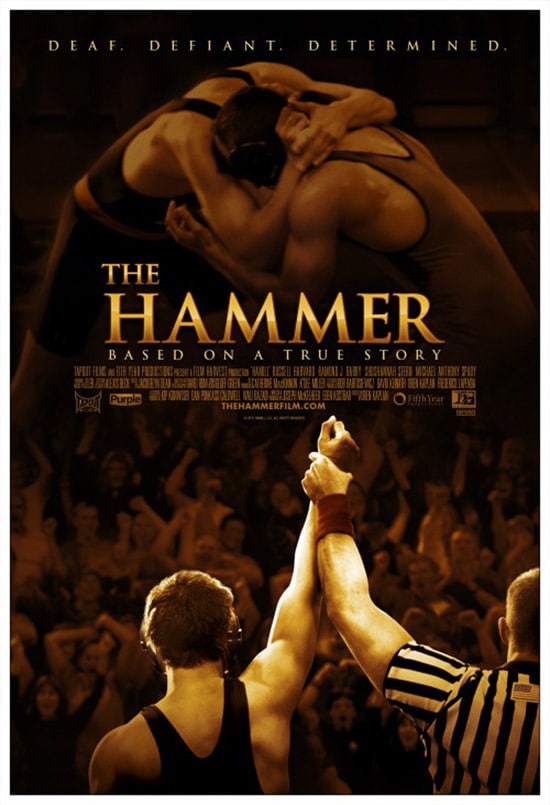 Throughout the weekend, AMC Theatres will show two feature films, “The Hammer,” based on the life of triple NCAA champ and professional mixed martial artist Matt Hamill, and the award-winning documentary “See What I’m Saying.” Stars from the films will host question and answer sessions, sign autographs and perform live. 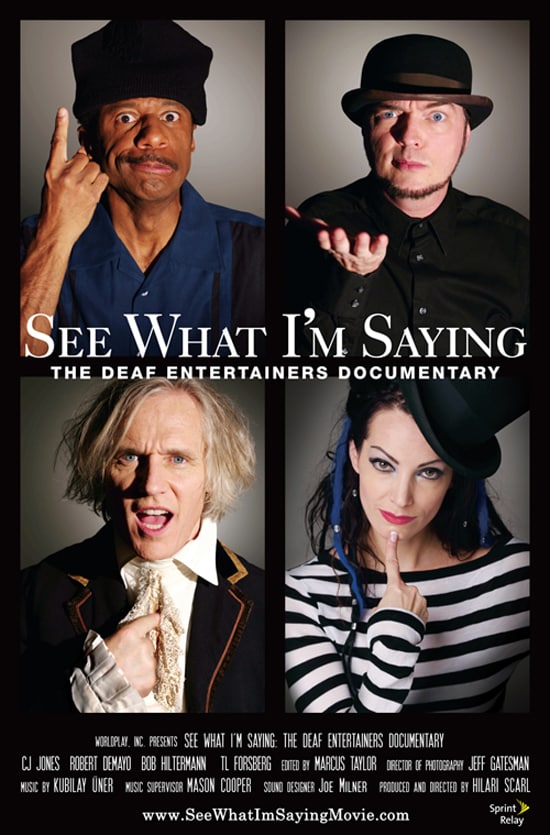 Other highlights of this fun, interactive weekend include:

The high-energy entertainment kicks off at 1 p.m. both days and continues until 9 p.m. Saturday and 8 p.m. Sunday.

Please check back here in the next week or so for a full schedule of events and how you might grab a seat to the sneak preview of the spring finale of “Switched at Birth”!