I gave you an inside look at Halifax, Nova Scotia, a stop on Disney Cruise Line’s five-night voyage from New York City, and now I am back to share the adventures of Saint John, New Brunswick. This historical town is set on the Bay of Fundy, which holds the record for the highest tides in the world and is the gateway to many exciting Port Adventures!

You can “walk on the ocean floor” at Hopewell Rocks… 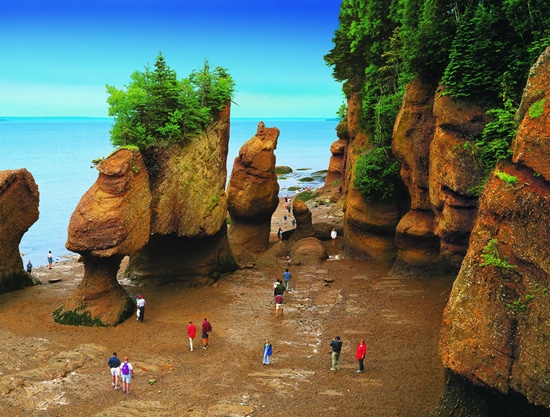 …or catch and catalog critters from the waters of Fundy National Park. 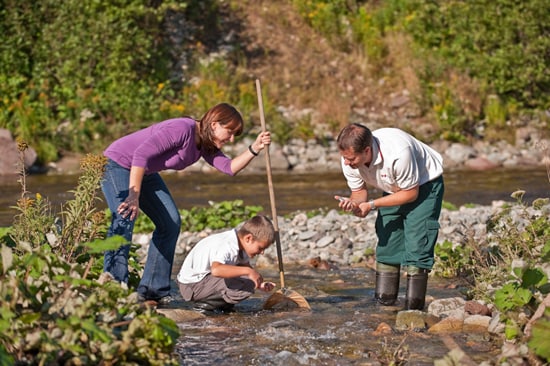 And when the water level in the bay either falls or rises some 28 feet, strong harbor currents reverse, causing the world-famous Reversing Falls Rapid. Thrill-seekers can admire the phenomenon on a high-speed jet boat during the Ride the Rapids Port Adventure, an experience I will never forget!

For a Disney-exclusive adventure, you can visit St. Andrews By-the-Sea, a beautiful town set along the shores of the Bay of Fundy. During the Garden Tea Party Featuring Exclusive Disney Character Experience, you will explore Kingsbrae Garden, named one of the “Top Five North American Gardens Worth Travelling For,” participate in a ladybug release and enjoy tea with Alice in Wonderland. 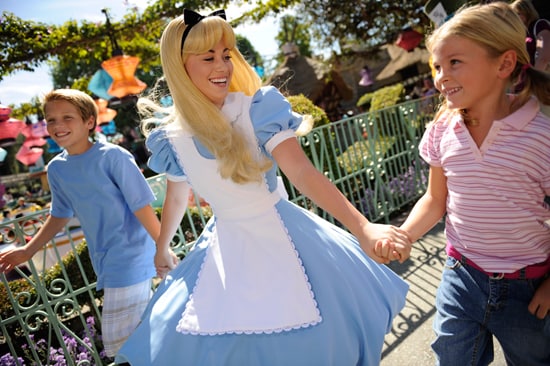 Last but not least I want to tell you about another Disney-exclusive adventure, the Whale of a Time Featuring Exclusive Youth Activity at the New Brunswick Museum. Here families will examine real whale bones as they become “Bay of Fundy Tide Experts” on the local whale population. Next, children will be invited to paint mosaic tiles for a beautiful whale-inspired mural that will be permanently displayed in one of the cruise ship terminals of the Port of Saint John. Plus, on behalf of every guest participating, contributions will be made to the North Atlantic Right Whale Adoption Program, making this Port Adventure one of my absolute favorites! 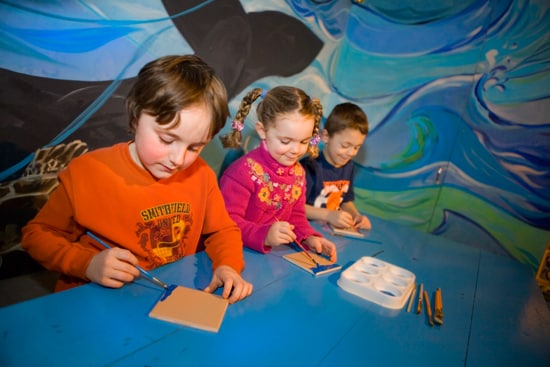 These are just some of the many exciting Port Adventures offered in beautiful Saint John. If you happen to be on the inaugural voyage on June 10, I’ll see you onboard – make sure to say hello!