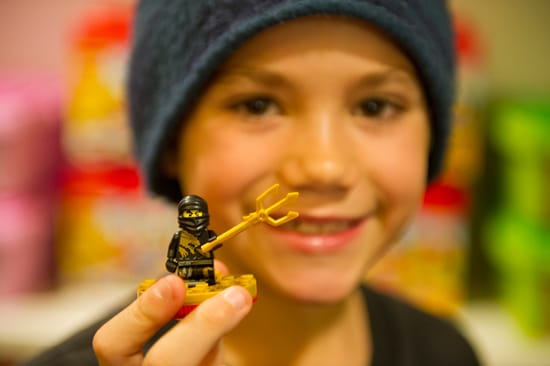 On Friday, February 17, the LEGO Store at Downtown Disney here at Walt Disney World Resort will attempt to set a Guinness World Record for the most people participating in LEGO Ninjago spinner battles in one day. 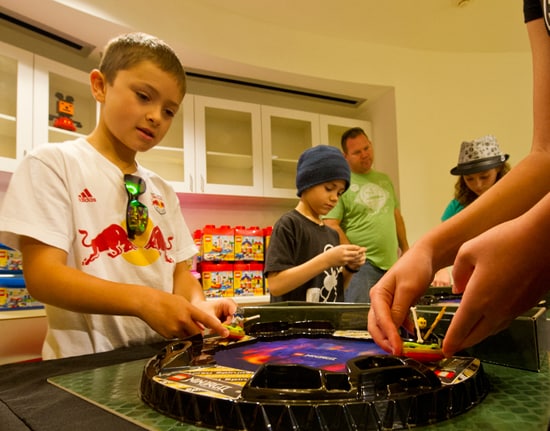 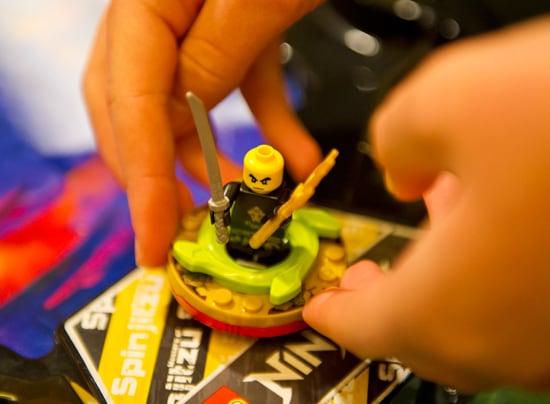 Ninjago is a battle-themed LEGO game in which players build a character mounted on a spinner. An opponent also builds a character and the figures are “spun” at one another. The first spinning character knocked to the ground surrenders his weapon to the other player. Cards drawn throughout the game may add different advantages for players. 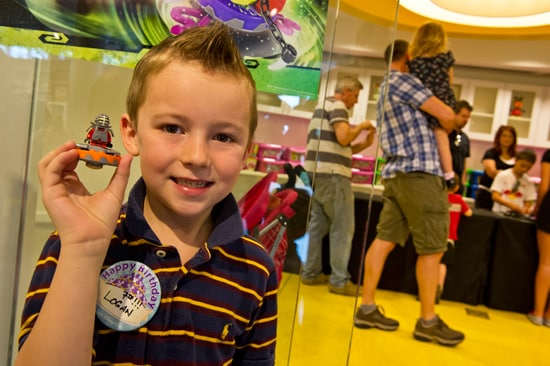 Guests can stop by the shop any time Friday from 9 a.m. – 9 p.m. to participate. You don’t need to play a full game, but merely spin a spinner to have it count toward the record.