Today marks the 20th anniversary of the grand opening of Disney’s Port Orleans – Riverside Resort. Nestled along the Sassagoula River, this Disney Resort hotel was inspired by picturesque Louisiana and has 2,048 guest rooms, which are split up into two separate areas within the resort – Alligator Bayou and Magnolia Bend. 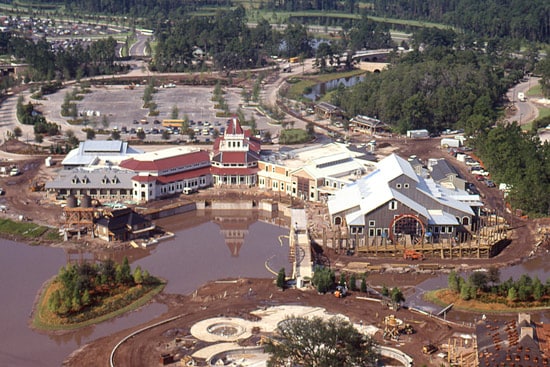 The resort’s main building, the Sassagoula Steamboat Company, where you will find guest check-in, Boatwright’s Dining Hall and River Mill Food Court was still under construction back in August 1991. 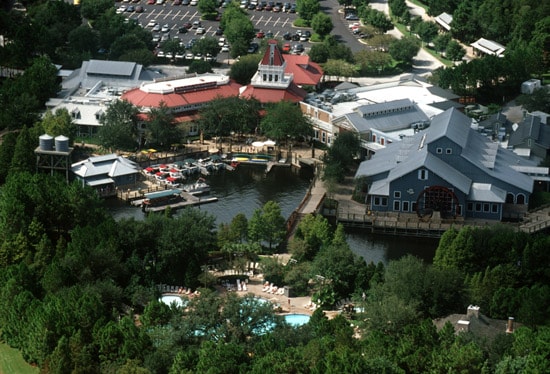 Later this year, guests will be able to stay like a Disney princess when the Royal Guest Rooms open, adding even more magic to a resort already known for its Southern hospitality.