Last Friday, Jennifer Fickley-Baker shared the news on Disney Parks Blog about the changes, scheduled to be completed this fall, on the Kilimanjaro Safaris at Disney’s Animal Kingdom. These changes will include creating an additional savannah with natural habitats for animals, including zebras. 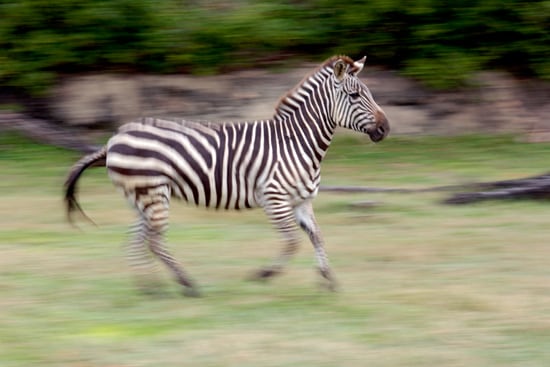 At Disney’s Animal Kingdom, with the creation of the new habitat, guests will have more of an opportunity to see Grant’s zebras. In the wild, Grant’s zebras can be found on the plains of eastern and southern Africa. This zebra’s stripes are broader than those of other kinds of zebras and extend around the belly and down the legs to the hooves. 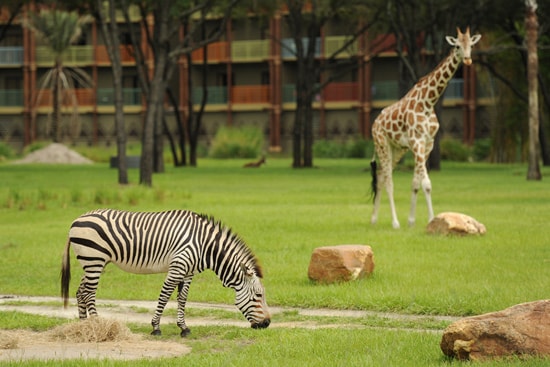 More about those stripes: There are many theories concerning the major function of the stripes on a zebra. Most scientists believe that the zebra’s stripes may serve to break up the outline of the zebra’s body in the herd and provide some camouflage when the zebra is standing in tall grass. And no two individual zebras look exactly alike.

Like zebras, many local species of wildlife are threatened by loss of habitat. Creating natural habitats for the wildlife in your own backyard is a great way to help. You can do this by planting native trees, shrubs and flowers, which serve as food sources and nesting sites for the wildlife near you.