Imagineer Alice Davis to be Honored with Window on Main Street, U.S.A., at Disneyland Park 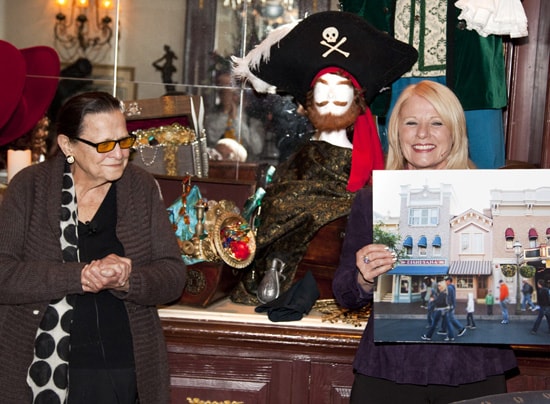 Last night, during a special event at Club 33 inside Disneyland park, Kim Irvine announced that her fellow Imagineer – and Disney Legend – Alice Davis will be honored with her own window on Main Street, U.S.A., on May 10.

Alice Davis is well known for her costume design work and has styled some of the most beloved characters at Disney Parks – including those found in the classic attractions, “it’s a small world” and Pirates of the Caribbean. She first designed costumes for the Walt Disney Studios during the production of “Sleeping Beauty.” It was common for animators to use live-action footage as reference – it helped them to see how the actors, fabrics, hair and other elements moved. And you Disney history fans may remember that it was her former art instructor (and future husband), Marc Davis, who recruited her to make the dress that would be worn by the actress portraying Briar Rose in the reference footage. 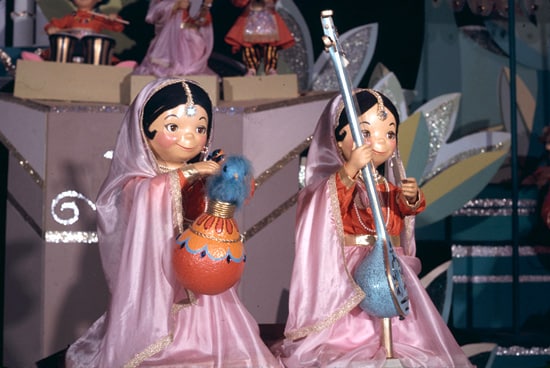 She continued to design costumes for the Walt Disney Studios until 1963, when she undertook a costuming project that would go on to become one of the most famous theme park attractions in the world. Along with fellow Disney Legend Mary Blair, Alice supervised the creation of more than 150 costumes for “it’s a small world,” helping to bring to life the iconic dolls who would sing the unforgettable theme song. 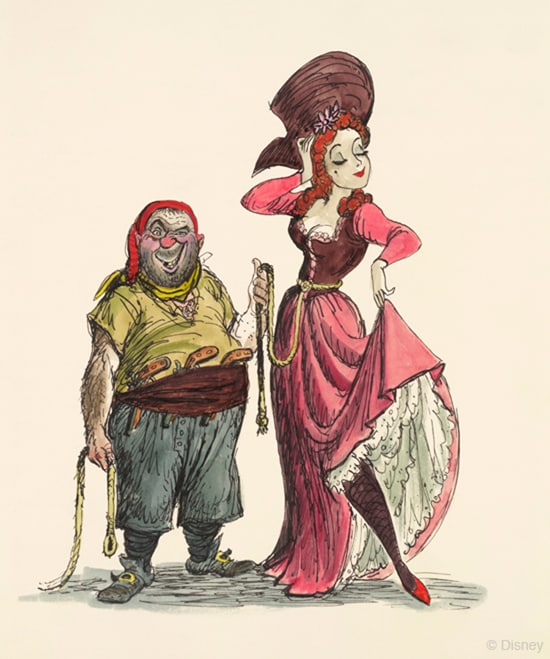 Two years later, she translated her husband’s drawings for the Pirates of the Caribbean into designs and patterns for all the costumes that would be seen in the new attraction.

The Disneyland Resort is proud to award Alice Davis one of the highest honors one can receive at the Walt Disney Company – her own window on Main Street, U.S.A.

Destinations: Imagineer Alice Davis to be Honored with Window on Main Street, U.S.A., at Disneyland Park