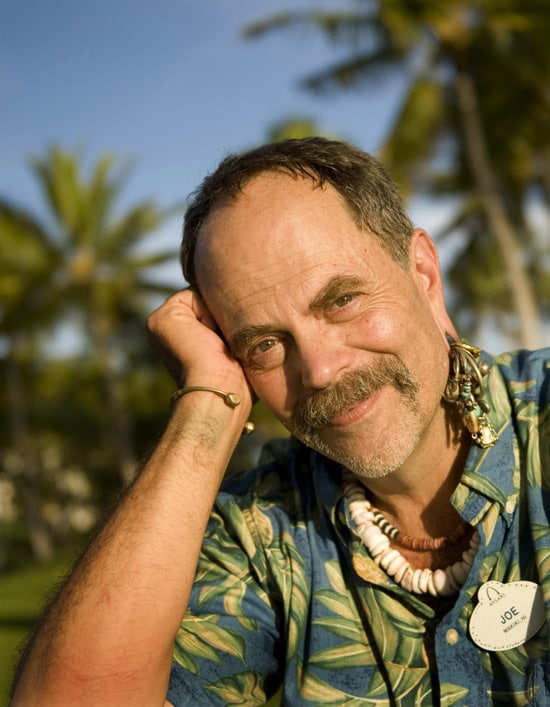 In November, we announced that Imagineer Joe Rohde would be honored by the Themed Entertainment Association with its Buzz Price Thea Award Recognizing a Career of Distinguished Achievements, and on March 17, 2012, Joe received his award during the Thea Awards ceremony at the Disneyland Hotel. I recently had the opportunity to chat with Joe about the award and his career at Walt Disney Imagineering – which has included such enormous projects as Disney’s Animal Kingdom Theme Park; Expedition Everest; Aulani, a Disney Resort & Spa; and the upcoming AVATAR project at Walt Disney World Resort.

What does receiving the Buzz Price Thea Award Recognizing a Career of Distinguished Achievements mean to you, coming from your peers in the industry who make up the Themed Entertainment Association?

It’s a great honor to look at my list of achievements and to be counted among people who have done so much more than I have – it’s really an honor.

With Aulani, I knew there was more to Hawai`i that many visitors don’t realize, and I knew Disney had a great opportunity to tell that story.

You’re known for your love of storytelling and attention to detail. You’ve visited many places all over the world for research – which have been your favorites? Are there places you’d still like to visit?

I love the Himalayas, and I’ve spent a lot of time there. When we were doing research for Expedition Everest, we visited places few people have been before.

Where I’d like to go…I have to go camel trekking in Mongolia and I want to go to Papua New Guinea.

What are you looking forward to next?

All of us who are designers have an opportunity to take the work we are given and make it something unexpected. That’s how we help the company to grow and expand into new areas.

Please join me in congratulating Joe on receiving the Buzz Price Thea Award Recognizing a Career of Distinguished Achievements!