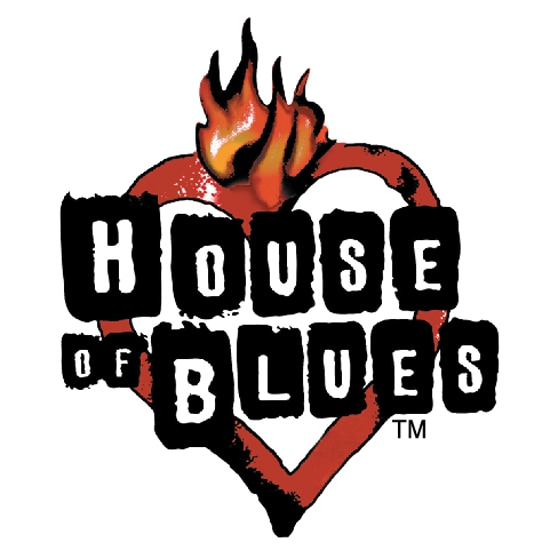 On Monday, March 5, House of Blues Anaheim at the Downtown Disney District will commemorate the 30th anniversary of the passing of John “Joliet Jake” Belushi with a viewing party of the special memorial concert, “The Official Blues Brothers Revue Live” from The Rialto Square Theater in Joliet, Ill. The viewing party is free for all House of Blues Anaheim restaurant guests.