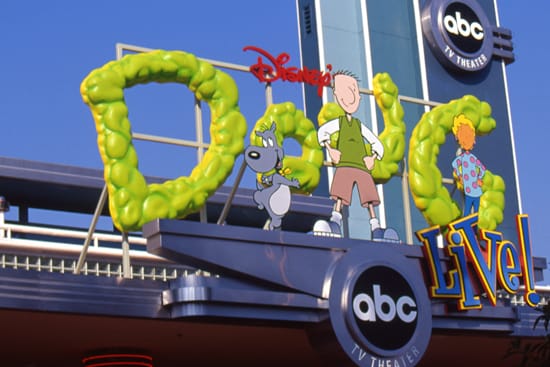 In the show, Doug, who lives on 21 Jumbo Street and is an avid journal writer, wins tickets to see his favorite band, The Beets, in concert and tries to muster up enough courage to ask Patti to go to the concert with him.

After trying hard to impress Patti, Doug ultimately wins Patti’s affection by just being himself. Patti even shares her Red Hots (right out of the box) with Doug. Young love is so cute.