Below is a look back at the christening ceremonies for the Disney Magic, Disney Wonder and Disney Dream. 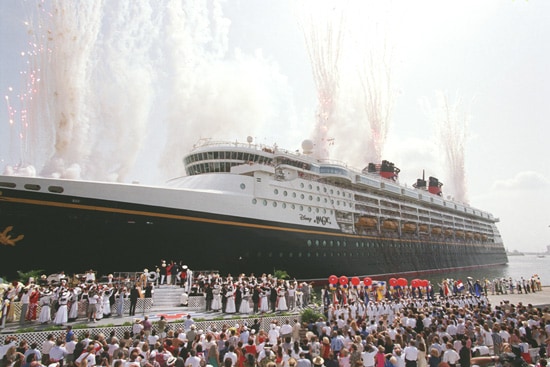 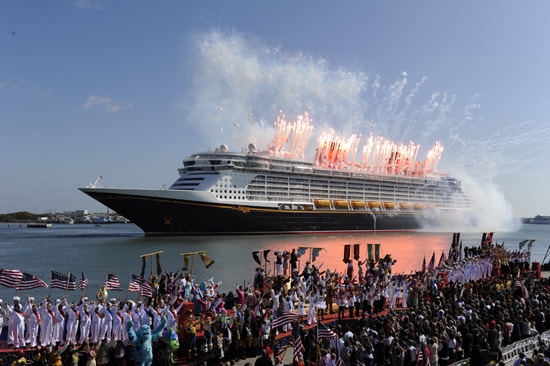