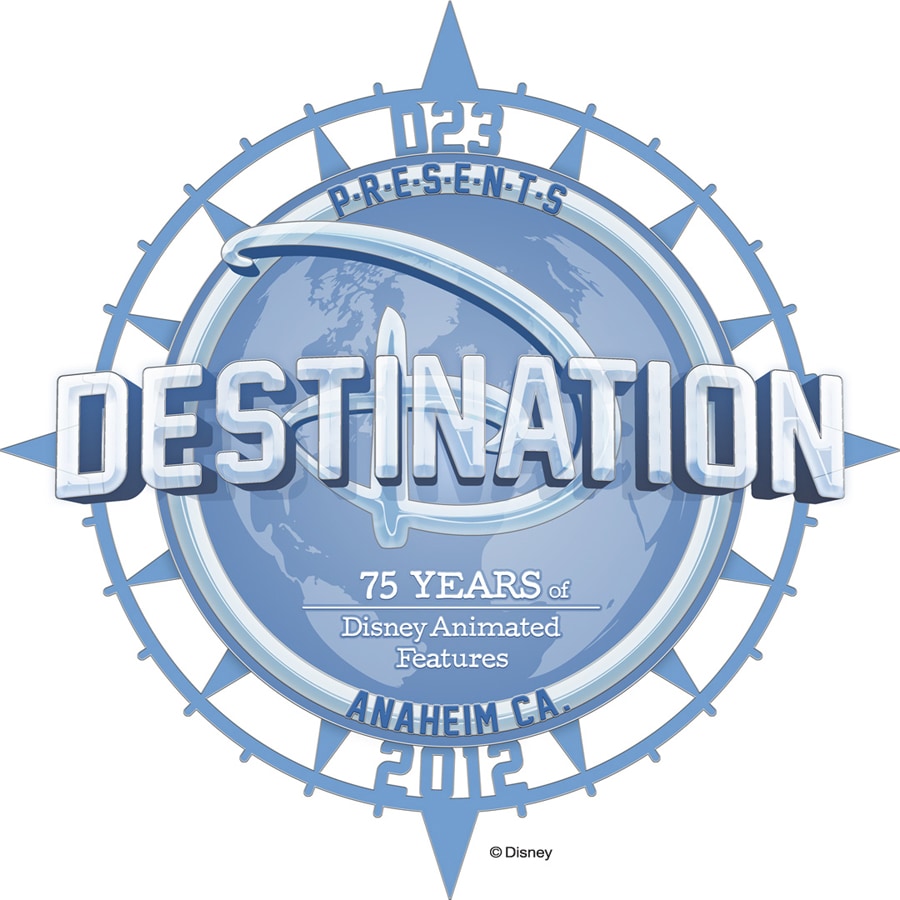 Third time’s the charm—or Prince Charming, as the case may be. D23: The Official Disney Fan Club is bringing Destination D: 75 Years of Disney Animated Features to the Disneyland Resort August 11-12.

The two-day event inside the newly re-Imagineered Disneyland Hotel will celebrate Disney’s feature animation legacy of heart-tugging emotion, dazzling artistry and unforgettable songs and music that began with the “fairest of them all”—”Snow White and the Seven Dwarfs”—and continues to this day with such upcoming fare as “Brave” and “Wreck-It Ralph.” Some of the top Disney animation historians, authors and legendary animators of today will host this trip through the magic of Disney feature animation. 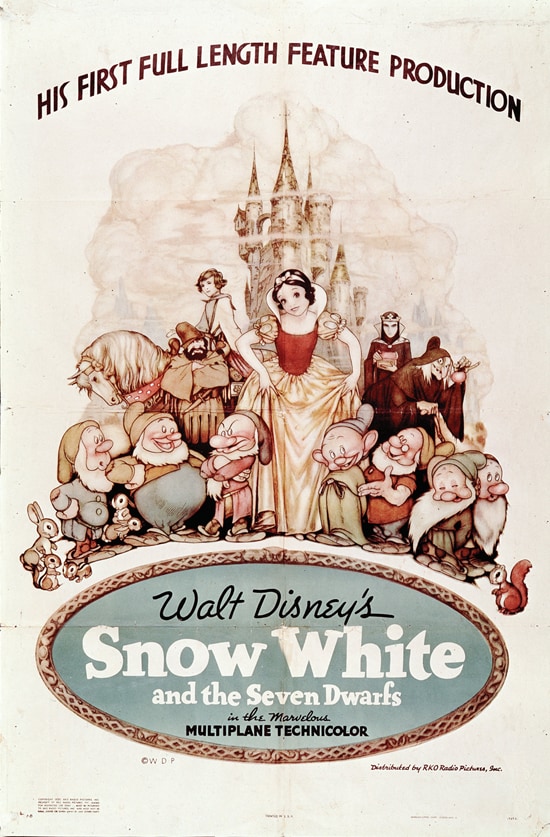 Highlights include a panel on how Disney animated features have influenced Disney Parks around the world, rare and never-before-seen artwork and film footage, plus a special salute to ”Snow White and the Seven Dwarfs” (the film that started it all) along with numerous surprises.

Each evening will end “happily ever after” with a concert that guests are sure to remember for years to come. On Saturday, August 11, the incomparable Dick Van Dyke and the Vantastix will perform, and on Sunday, August 12, Disney Legend Alan Menken will perform some of his most memorable songs from many modern-day Disney film classics.

Tickets for this D23 Member-exclusive event will be available April 18, at 10 a.m. PST. For complete details, click here.