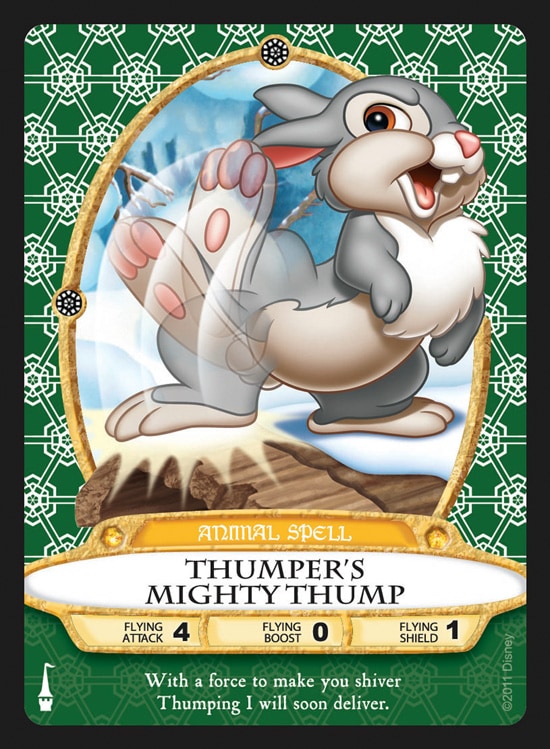 If you’ve been following our stories about the new Sorcerers of the Magic Kingdom role-playing game, then this was a “must-see” week on the Disney Parks Blog. We shared an exclusive look at 60 cards from the game, so you can see exactly which ones you need to complete your collection. The list of 60 can be found in Jennifer’s original post. The last 10 cards in the set – the Super Rare 10 – will be revealed soon, so keep watching the Disney Parks Blog.

And this week, we introduced Barbara, a Main Street, U.S.A., hostess who has taken her role and added a few twists (and turns) to it. She’s created some high-energy dance steps to celebrate with guests in the interactive street party during the Move It! Shake It! Celebrate It! Street Party in Magic Kingdom Park and also lost a total of 60 pounds since the party debuted. Check out Gary’s video if you missed it.

So, have you seen Barbara in action? Or do you have another cast member that sticks out in your mind as going above and beyond with some of the same “Basics”? Please share with us in the comments.

Here are a few of the other stories we worked on this week.

Feet Will Flip Over New Shoes at Disney Parks – Summer is around the corner, so be sure to add some of these colorful flip flops to your wardrobe this season.

Your Disney Memories Could Net You a Disney Vacation and a Sony Camcorder – This week, Disney partnered with Sony Electronics to help guests celebrate memories in a very exciting way. Check out how you can participate!