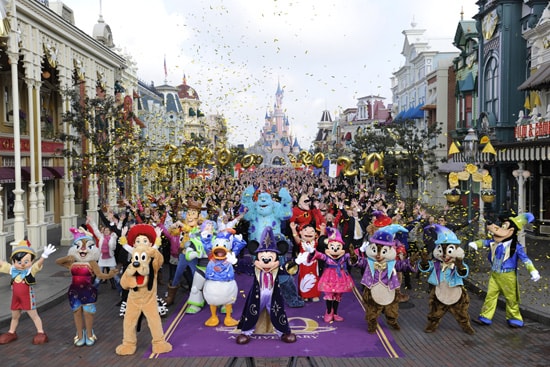 We celebrated several milestone moments for Disney Parks here on the blog this week. One moment that will surely go down in Disney history was the 20th anniversary of Disneyland Paris, which was celebrated in amazing style with a flash mob and special entertainment. Check out the original blog post for a recap of the festivities. 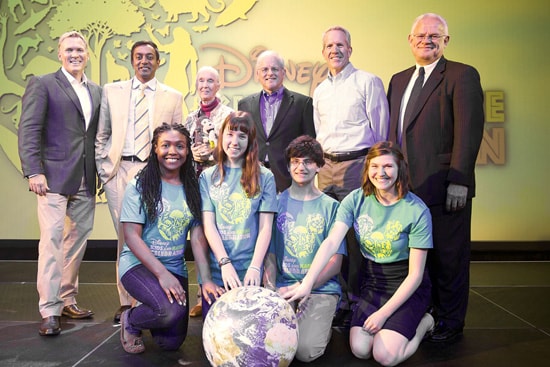 Here are a few other highlights from this week.

Tandoor Ovens, Mongolian Grill, and Real Gelato at Landscape of Flavors at Disney’s Art of Animation Resort – We got a chance to talk with Michelle Clegg, food & beverage operations manager for the soon-to-open Landscape of Flavors food court at the new Disney’s Art of Animation Resort debuting next month at Walt Disney World Resort.

New Disney Dining Email System to Serve Disneyland Resort Guests – Earlier this week, we shared details on the new way guests can request a dining reservation at the resort.

Thirteen Can Actually Be a Lucky Number at Disney Parks – To celebrate Friday the 13th, we took a look at 13 ways this prime number relates to Disney Parks.