On March 30-31, the ElecTRONica Power Surge stage burned up as two of the hottest dance crews, Klaamation and Poreotics, competed for your votes in week three of TRON CITY’S DANCE CREW CHALLENGE. Your votes were counted, and the team moving on to the April 13 semi-finals is…Klaamation Dance Kru.

The only question now is who will be the next team to challenge Klaamation and have a chance to move on to the finals on April 14? Well, week 4 of TRON CITY’S DANCE CREW CHALLENGE will determine just that!

This Friday and Saturday, April 6-7, Disney California Adventure park welcomes to the Grid of ElecTRONica the dance crews competing for the fourth and final spot in day two of the semi-finals on April 13, Outer Circle and We Are Heroes. 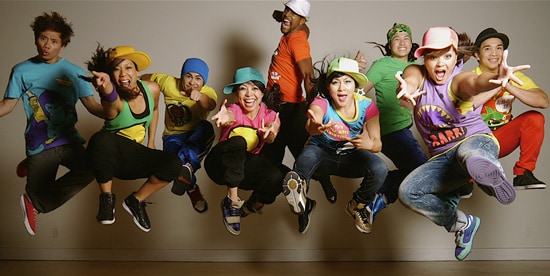 Dedicated to hip-hop culture and street dances, our first crew is known to deliver explosive, high-energy, entertaining and dynamic performances. They will not only entertain you with a combination of break dance, hip-hop, popping and locking, but leave you with their creed: Think OUTSIDE the circle…and you’ll never get STUCK in a box! 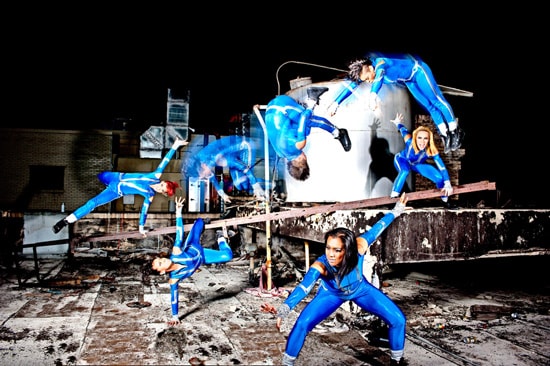 Challenging Outer Circle is the all-girl dance crew, We Are Heroes. The season 4 winners of “America’s Best Dance Crew” bring their talents back to ElecTRONica to show off more of the glam, glitz and unique popping style that has made them so popular and a definite must-see!

Who will earn YOUR votes and take on Klaamation on day two of the semi-finals on April 13? Come check out the competition live—on the Power Surge Stage in Hollywood Pictures Backlot—and receive information on how to text in your vote for your favorite dance crew.

The surviving dance crew will be announced via @Disneyland on Twitter Sunday, Apr. 8, and next week on the Disney Parks Blog.