What Does Orange Bird Have In Common With The Beatles? For a character who never makes a sound, but communicates through bright orange thoughts that appear over his head, the Orange Bird seems an unlikely recording star—but he was, on several vinyl records that were sold at the Emporium on Main Street, U.S.A., in Magic Kingdom Park, as well as nationwide. The Story and Songs of The Orange Bird was released by Disneyland Records as a 12-inch “Storyteller” album (featuring an 11-page illustrated book); select songs were found on a 7-inch 33 1/3 rpm “Four Complete Songs” record and two were released as a 45 rpm single “Little Gem” Record. Richard M. Sherman and Robert B. Sherman wrote the wonderful songs for these records, one of which was called “I’ll Fly the Sky Way,” originally written for the Walt Disney Pictures animated feature, The Aristocats, as Thomas O’Malley’s theme, “My Way’s the Highway,” before Terry Gilkyson’s “Thomas O’Malley Cat” was finally chosen.

All of the music was conducted by Disney Legend Tutti Camarata (with orchestrations most likely by Brian Fahey) at the Abbey Road Studios in London. 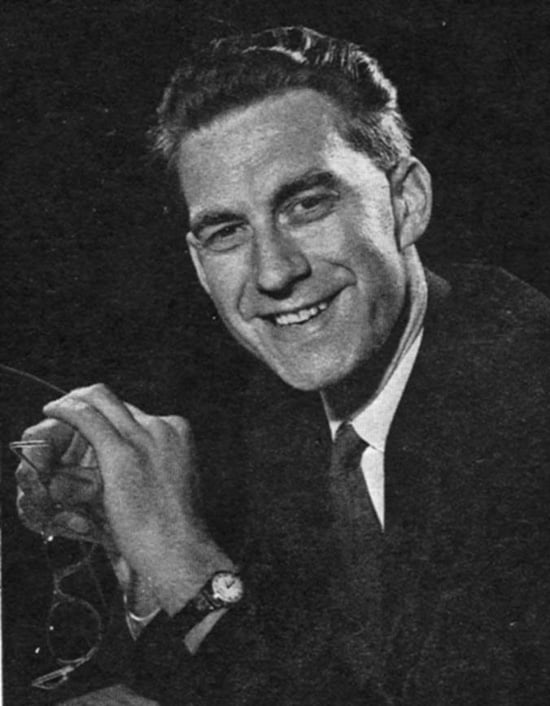 You know Abbey Road. It’s that road the Fab Four walk over on their famous album. But there’s more of a connection between The Beatles and the Orange Bird than that. All of the Orange Bird songs had the glorious vocal backing of The Mike Sammes Singers, with Mike himself doing the lead vocal on the bluesy “A Cat Don’t Like.” Recently, the MeloD23 Singers paid tribute to the original recordings when they performed two of the songs—one with Richard Sherman himself. (Have you seen the video?)

In the ‘60s and ‘70s, The Mike Sammes Singers were Europe’s “go-to” vocal group for the biggest names in the music business, including Frank Sinatra, Barbra Streisand, Olivia Newton-John, Judy Garland, Sammy Davis, Jr. and Tom Jones, and they were heard in TV shows, commercials and movie themes.

“They were incredible, so professional and versatile,” Tutti told me back in 2005. “I could go into Abbey Road in the morning and, the same evening, walk out with a huge stack of completed tapes under my arm.”

The Mike Sammes Singers even sang backup for The Beatles, on the songs “I Am the Walrus” and “Good Night.” How’s that for a cool connection? 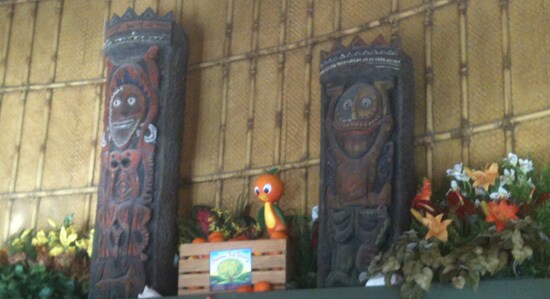 Now when you visit Sunshine Tree Terrace for your Citrus Swirl, or pick up the latest Orange Bird merchandise in Adventureland, if you somehow hear a “goo-goo-g’joob” somewhere in the distance (or in your head), you’ll know why.

Likes (0)
Share What Does Orange Bird Have In Common With The Beatles?