Who’s the leader of the club that’s made for you and me? If you don’t know the answer to that question, let’s face it – you might have landed here at the Disney Parks Blog by happenstance. 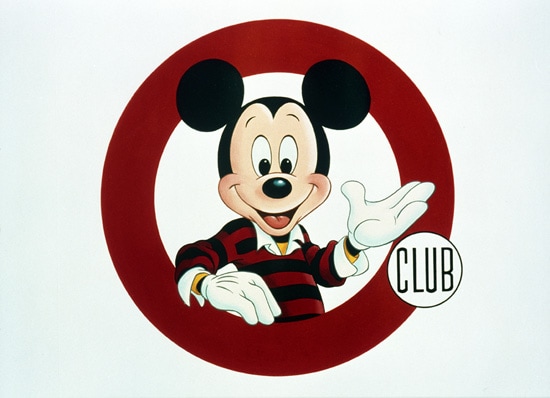 The third edition of “The Mickey Mouse Club” made its debut on the Disney Channel this week back in 1989 and was shot on location here at Walt Disney World Resort at Disney’s Hollywood Studios. 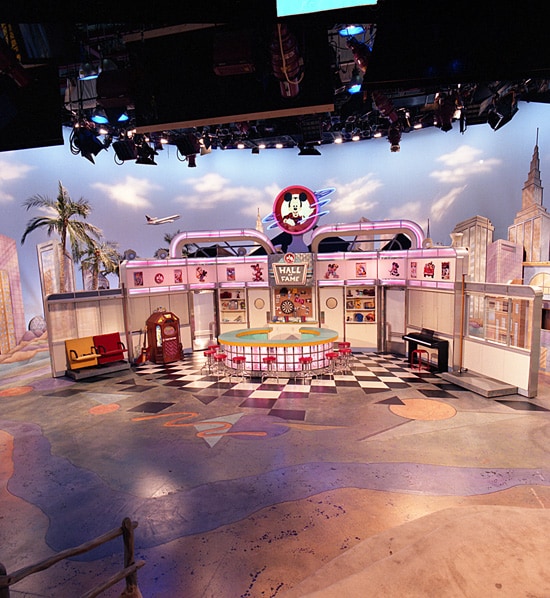 “The MMC,” as it was also called, ran for seven seasons and had numerous Cast Members who later became major celebrities. The first six seasons had theme days (Music, Guest, Anything Can Happen, Party, Hall of Fame), similar in format to the original. 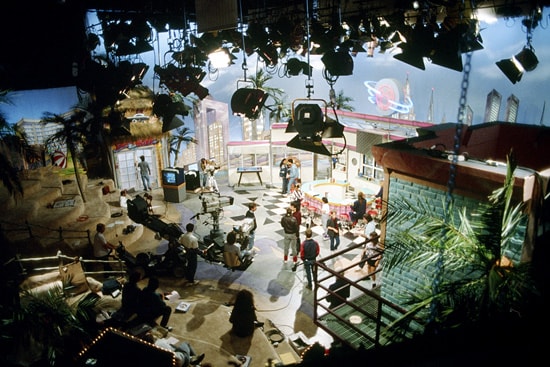 There is only one way to end this blog post: M-I-C, see ya real soon (next Thursday), K-E-Y, why because we like you! M-O-U-S-E. (It’s going to be stuck in your head all day long.)