All in the Details: A Peek Inside Belle’s Library in New Fantasyland at Magic Kingdom Park

Ask any Imagineer what makes a Disney Parks attraction special and they’ll say it’s the thoughtful attention to detail that really brings a Disney experience to life.

Walt Disney Imagineering just shared a stack of photos with us that showcase some of the special touches they’ve been adding to the New Fantasyland attractions that will debut later on in 2012 at Magic Kingdom Park. I’ll be sharing one of these new photos here on the Disney Parks Blog each Tuesday. 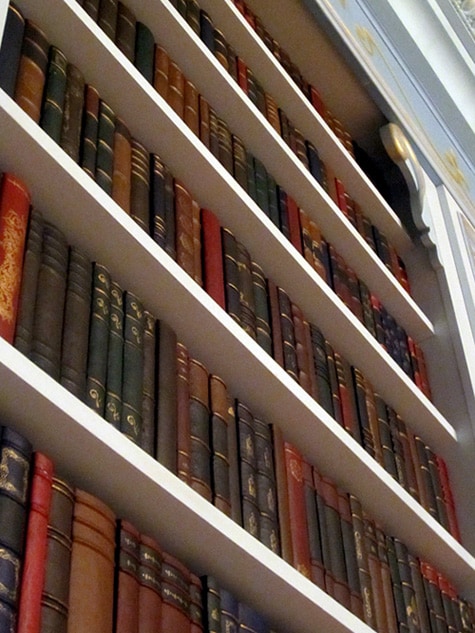 This week’s photo shows the first glimpse of Belle’s dream library that’s a part of the new Enchanted Tales with Belle attraction. The room, which is surrounded by bookcases like this, will serve as the setting for a special meet-and-greet with Belle and her candlestick pal, Lumiere. What do you think?

Like I mentioned, we have a wide selection of photos from other parts of New Fantasyland, including Beast’s Castle, Enchanted Tales with Belle, Under the Sea ~ Journey of The Little Mermaid, Storybook Circus, and Be Our Guest Restaurant. Which area would you like to see next week?

Likes (0)
Share All in the Details: A Peek Inside Belle’s Library in New Fantasyland at Magic Kingdom Park