Creating a Magical Engagement for Two Members of the U.S. Military at Magic Kingdom Park

With Memorial Day just around the corner, I just had to share this story with you about a recent engagement we helped plan here at Magic Kingdom Park for two members of the U.S. military. John Moffett of the U.S. Army and Cynthia Armendariz of the U.S. National Guard knew fate had brought them together when they met by chance not once, but twice, in two separate cities within a week! 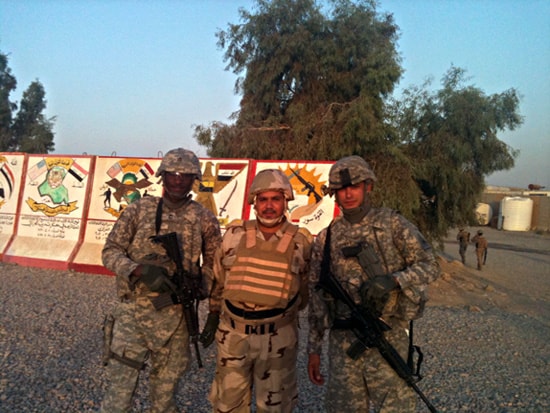 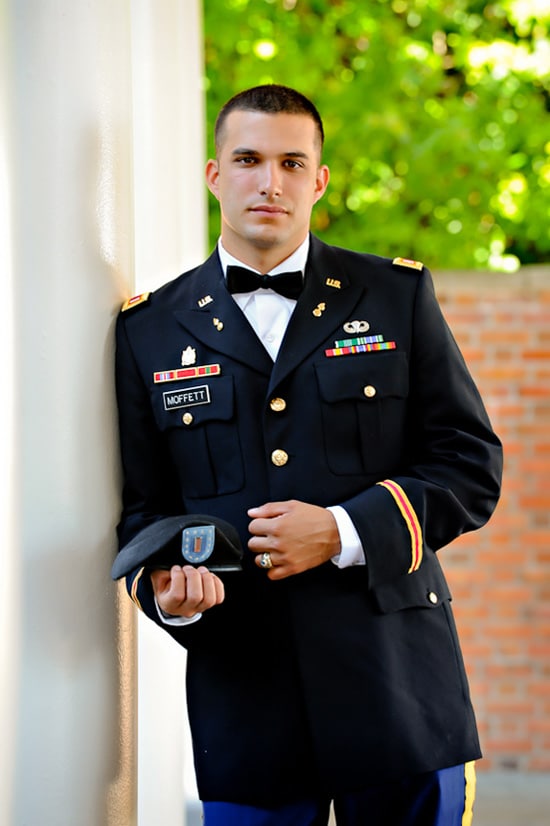 John knew he wanted to propose to Cynthia before he was deployed, so he worked with our Disney Floral & Gifts Dream Makers to create the perfect engagement.

On the night before the proposal, John had a wishing rose and bracelet delivered to Cynthia to set the stage. The next evening, at Magic Kingdom Park in the Rose Garden, moments before Wishes Nighttime Spectacular began, John took her hand, knelt down and asked, “Will you make my wish come true and be my wife?” Surrounded by an applauding crowd, Cynthia was so overjoyed that John had to ask again, “Will you?” The answer was, “Of course I will!” What a magical moment and a dream come true for two of our U.S. military service members!

If that wasn’t amazing enough, the next day John surprised her with an enhanced engagement photo session with Disney Fine Art Photography at Epcot. John expressed that it was truly a magical moment that will live in their hearts forever. 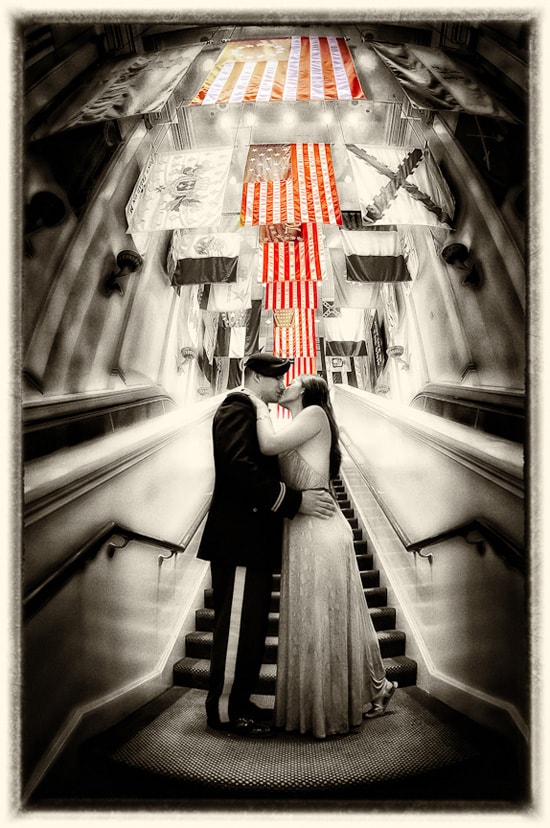 John is leaving for Afghanistan on Saturday, May 26, and when asked for a thought to share with us he stated, “I’m sad to leave, but glad I proposed and [that I] have this memory. These are the reasons we’re fighting – to keep America safe and provide freedom for more memories like these. So I’m looking to do a good job and get done as quick as possible so I can come home to experience more memories like these.”

Read more about Disney Floral & Gifts in the posts below: