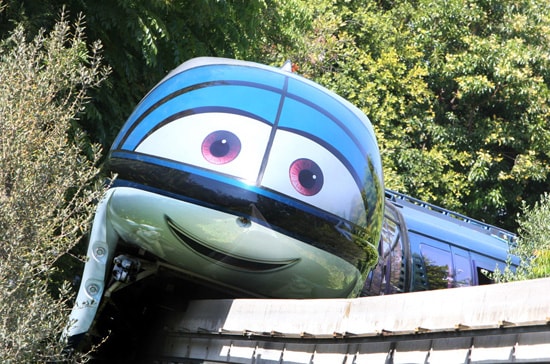 Did you see the new faces on the Disneyland Monorail line? Mandy and Mona Monorails began making trips around the resort this week – and they’ll soon be joined by a third friend, Manny Monorail. All three are welcoming their “Cars” friends to Cars Land at Disney California Adventure park. How do you tell them apart? Check Erin’s original post. 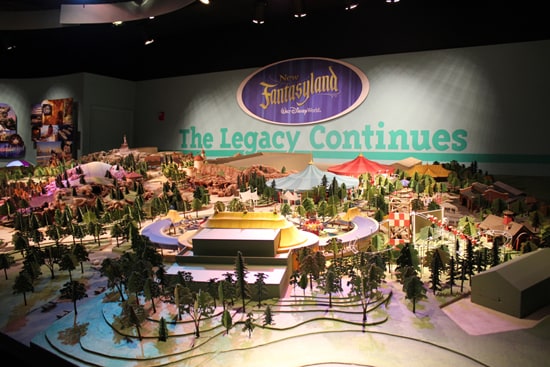 Also this week, a really cool model for the New Fantasyland expansion was placed into the One Man’s Dream exhibit at Disney’s Hollywood Studios. Jennifer shared the first images of the model in its new location – check them out.