Just wanted to give you a quick update on the new Disney Phineas and Ferb: Agent P’s World Showcase Adventure, including showcasing some new renderings of the experience we debuted at our Summer to Remember press event in April.

Starting in late June, Disney Phineas & Ferb: Agent P’s World Showcase Adventure is based on the wily secret-agent alter-ego of Perry the Platypus – faithful pet to the title characters from Disney’s animated series “Phineas & Ferb.” Although just a simple pet to Phineas and Ferb, Perry turns into Agent P in each episode to help stop the misguided plans of his nemesis, Dr. Doofenshmirtz. 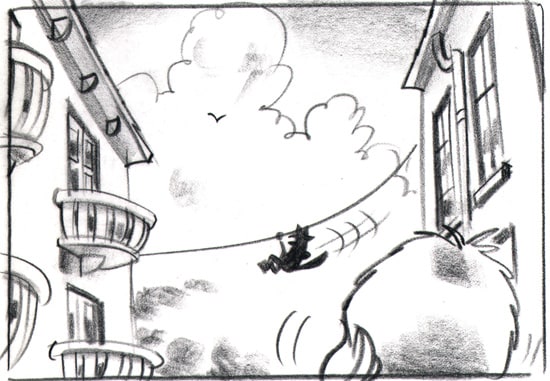 The current Disney Kim Possible World Showcase Adventure will close this Friday, May 18.