When you’re part of a family, you try to take care of things for one another. Forty-five years ago, four young performers changed from complete strangers to a literal band of brothers, named Micky, Davy, Mike and Peter. The Monkees were a lightning-in-a-bottle international entertainment phenomenon. And in Epcot’s World Showcase, where great nations of the world share culture, flavor and fun, it became a tradition for Davy Jones to perform during the Epcot International Flower & Garden Festival’s Flower Power Concert Series.

After he learned of the untimely passing of the Manchester, England-born song and dance man, and how it rocked his legions of fans, Micky stepped up to continue the Epcot tradition. He will perform live on the America Gardens Theatre stage this Friday, Saturday and Sunday, May 18–20, at 5:15, 6:30 and 7:45 p.m. 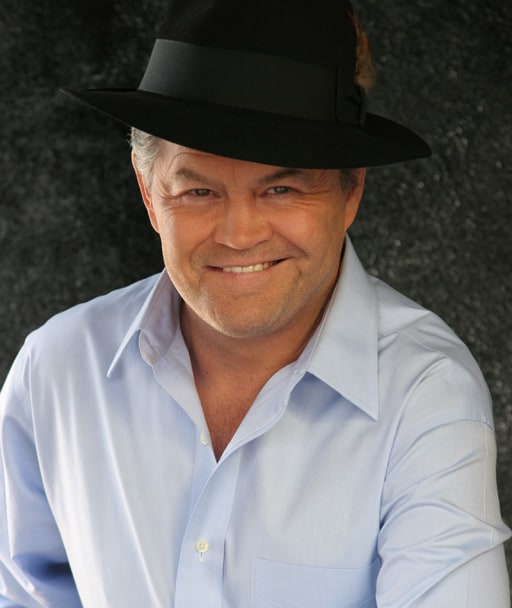 Micky is the first to agree that there is no way to replace his friend. “David was the brother I never had,” he says. “I only wish I didn’t have to appear in his place, but rather perform beside him — which I did as a surprise last year during a few of his concerts.”

This weekend marks Micky’s first solo engagement at Epcot — though it’s far from his first Disney project. “I was a Disneyland kid, growing up in Southern California,” he recalls. “I went there all the time with my parents, my sisters and friends. During The Monkees, we performed in the Disney Parks in Florida and California, more times than I can remember.” 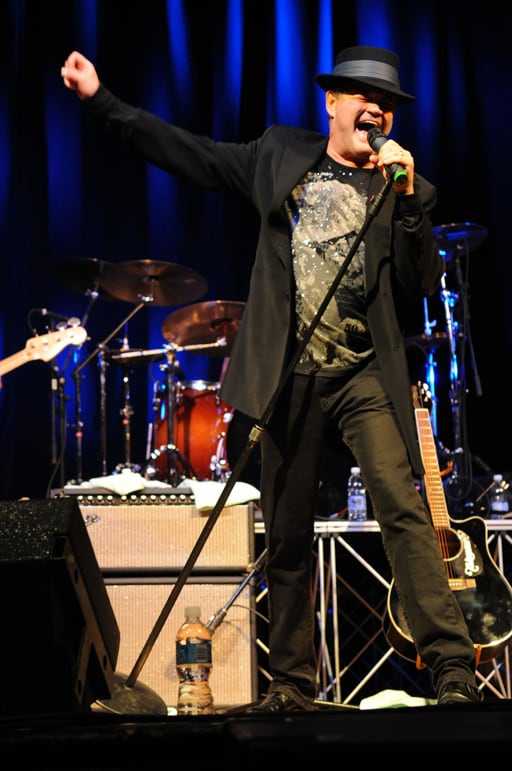 In fact, when The Monkees were experiencing perhaps the greatest pop band reunion in history, Walt Disney World Resort was celebrating its 15th birthday. Micky joined Peter Tork and Davy Jones for some Monkees songs from Magic Kingdom Park on a splashy network TV special, co-hosted by Betty White. Micky’s numerous Disney connections don’t stop there. When Elton John and Tim Rice’s Aida toured the country, Micky became so successful as the villainous “Zoser” that he joined the Broadway company. Musical theater has become one of his passions, in addition to being an accomplished director, producer and, of course, multi-million selling recording artist. (Micky’s most recent albums include a spectacular tribute to Carole King called King for a Day.)

Cartoon fans know him as the voice of “Arthur”—a.k.a.”The Moth”—on The Tick, “Skip” on Hanna-Barbera’s Funky Phantom, and many more. “I was even considered to become the voice of Mickey Mouse!” he smiles, adding a spot-on “Hi folks! Ha, ha! Gosh, that’s swell!” 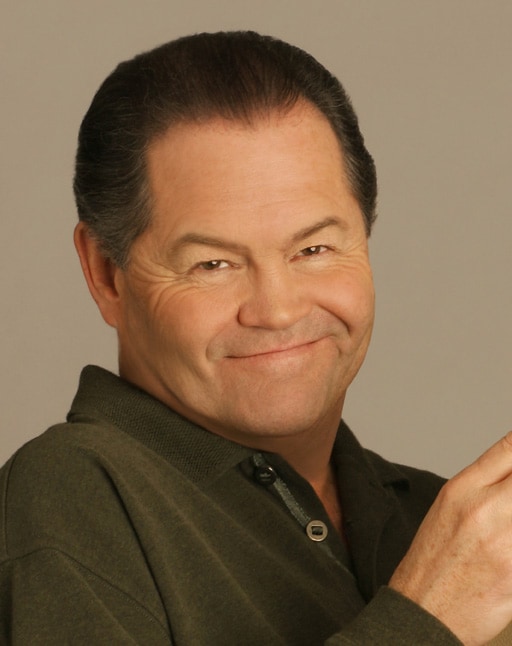 Micky as Mickey? Maybe when we see this versatile artist live during this, the final weekend of the Epcot International Flower & Garden Festival, we might find ourselves humming, “M-I-C… K-Y-D… O-L-E-N-Z!” After the concerts, we’ll be checking in with Micky about his Epcot adventures, so watch the Disney Parks Blog for our follow-up report. Anything you want us to ask him?