I love writing posts about Disney history and the milestone I get to celebrate today is no exception. Exactly 45 years ago, on May 30, 1967, the first ground was broken for the construction of the Walt Disney World Resort. 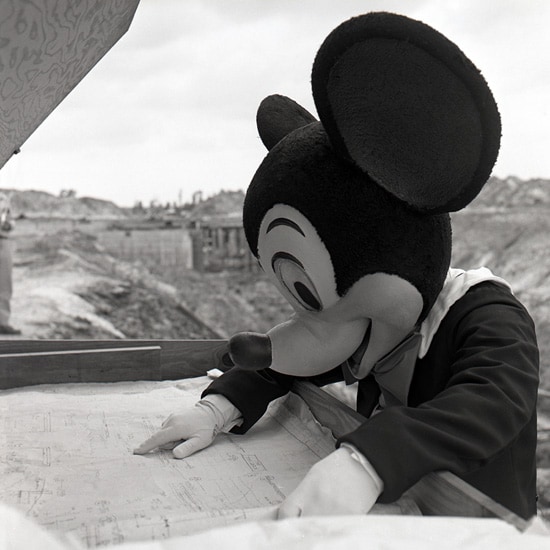 I really wanted to share a photo of this milestone, so I partnered with fellow Disney Parks Blog Author Nate Rasmussen and the Disney Archives to try to track some down. I’ve always been told this part of Central Florida was pretty sparse before Disney moved in, and the photos we found proved just that – miles of nothing but trees and lakes. 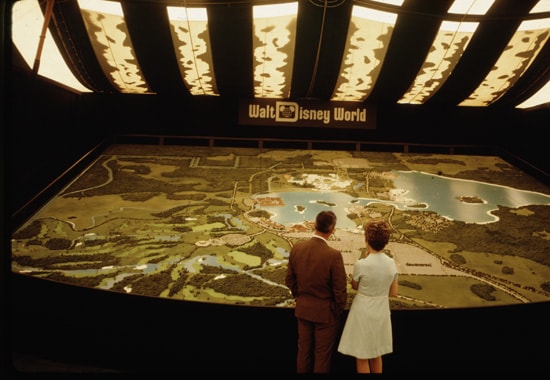 This “first look” took place at the Ramada Inn Tower in Ocoee, Fla. Here, invited guests could explore a tent full of scale models of Walt Disney World Resort, as well as artwork and Audio-Animatronics figures. (Oh, if us bloggers had a time machine!). 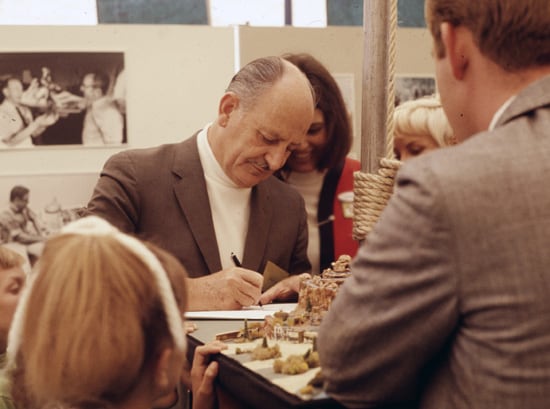 Disney leaders who spoke – and even signed autographs – at the event were what we’d consider today to be a real “who’s who” of Disney history, including Roy O. Disney, John Hench, Charlie Ridgway, Donn Tatum and Card Walker, many of whom later achieved Disney Legend status. During the event, they announced Oct. 1, 1971 as Walt Disney World Resort’s opening date, and declared that construction was officially beginning on Magic Kingdom Park and the first hotels (1967 construction included necessary roadwork and utilities).

“You should know that the dedication of our staff to Walt’s goals is tremendous. And I know Walt would like what his creative team is doing because these are the ideas and plans he began. Everything you will see here today is something Walt worked on and began in some way. And today, the Walt Disney organization is dedicated to carrying out these wonderful plans in Walt Disney World.” 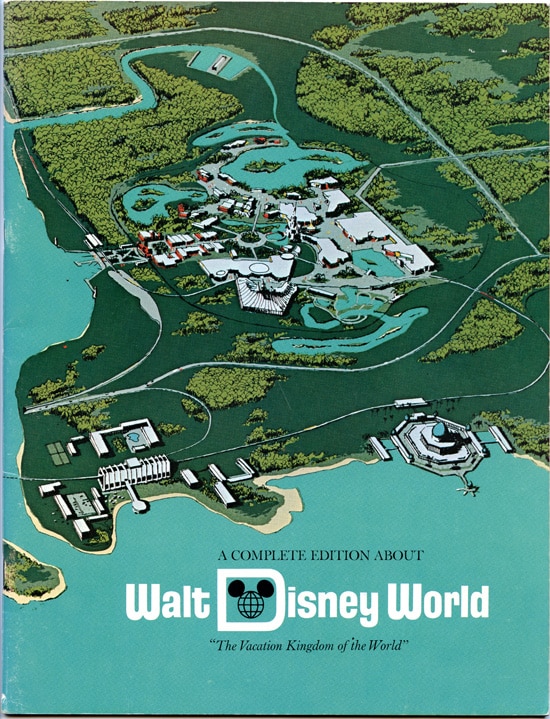 The event’s attendees also watched a 17-minute film called “Walt Disney World – Phase 1” at the nearby Parkwood Cinema Theater. Later on, they loaded onto buses for a trip to the Walt Disney World site. At the time, Seven Seas Lagoon was still only a dry lakebed.