Did you know that today is a special day in Disney history, especially for fans of Mickey Mouse?

In “Plane Crazy,” Mickey Mouse and his friends build an airplane and take Minnie on an adventurous flight. Today, it’s easy to see how flight has continued to inspire Disney attractions at our parks around the world.

Here at Walt Disney World Resort, you can fly away on a rocket at Astro Orbiter, board a space ship at Mission: SPACE, or take a flight in Fantasyland on the Barnstormer – Starring the Great Goofini. 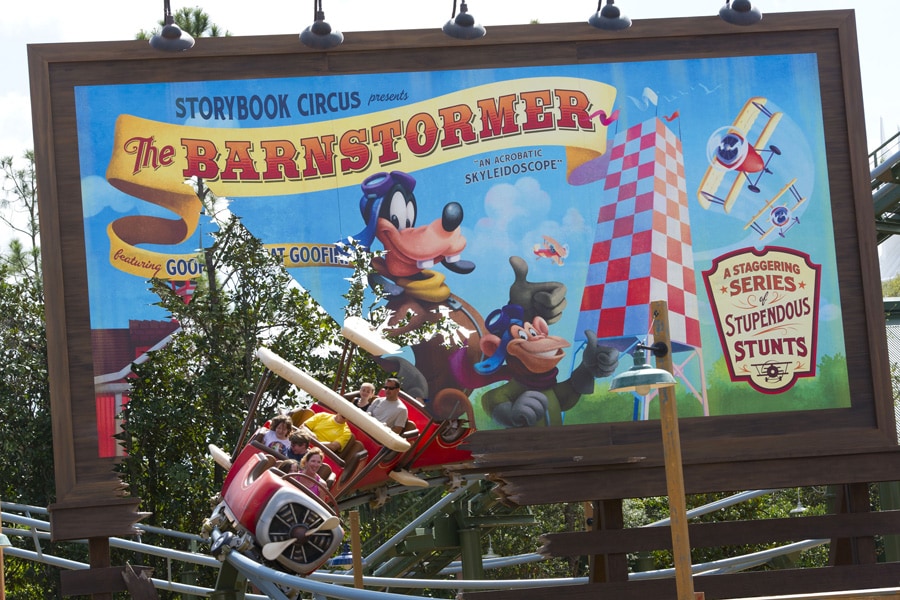 In honor of today’s nod to history, which is your favorite high-flying adventure at a Disney Park?