A Glimpse at Disney Parks Merchandise on the Horizon 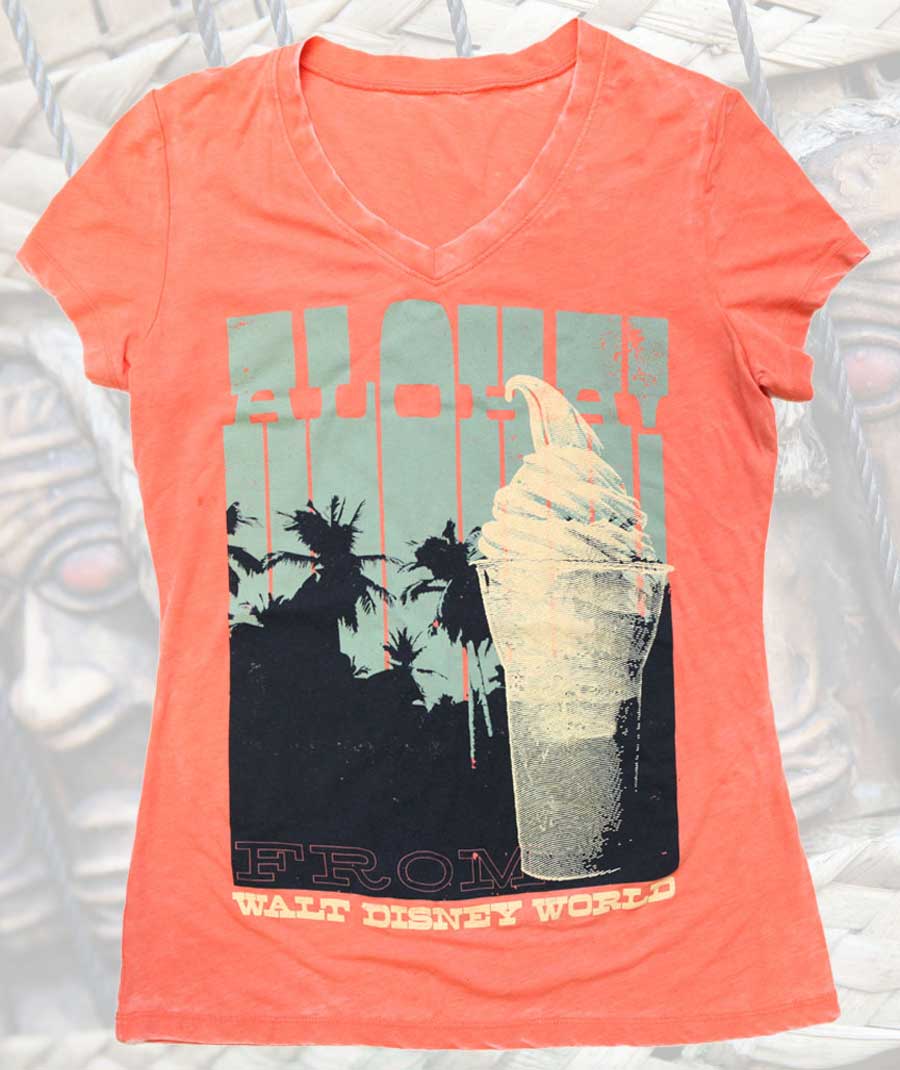 A few months ago, I gave you a look at some Disney Parks merchandise that was currently in development. The article was well received by fans, so I thought another look ahead to merchandise on the horizon was in order.

Add the first item to the column labeled, “You said, we listened.” The lead image is of a new Dole Whip shirt for women that will be arriving this fall at Disney Parks. This shirt is based on the artwork by Richard Terpstra that was created for a men’s version released this past spring. At the time of press, we only had a sample of the Walt Disney World Resort shirt, but there will also be a similar shirt for Disneyland Resort. From one classic Disney Parks icon to another, I was super excited to see these Haunted Mansion-inspired items in the seasonal showroom. The Madame Leota globe was designed by Disney Design Group Artist Cody Reynolds (you may recall my conversation with him last year about Halloween art). Cody told me the light up globe was designed to complement the Halloween art program this year (Haunted Mansion fans will rejoice). Yet the globe can easily be displayed all year long.

The set of Haunted Mansion tombstones was designed by Disney Design Group Artist Costa Alavezos. Each tombstone measures approximately 3 inches tall and the details are incredible! The next item reminded me of my sister Susan for two reasons – she has been a long-time fan of Walt Disney’s “Cinderella” and she loves shoes! This pin set will be released in late 2012 and will contain seven stylized shoes inspired by Disney Princesses. Disney Design Group Artist Dave Keefer designed the shoe artwork for an upcoming softlines program, but we thought they would make great pins. 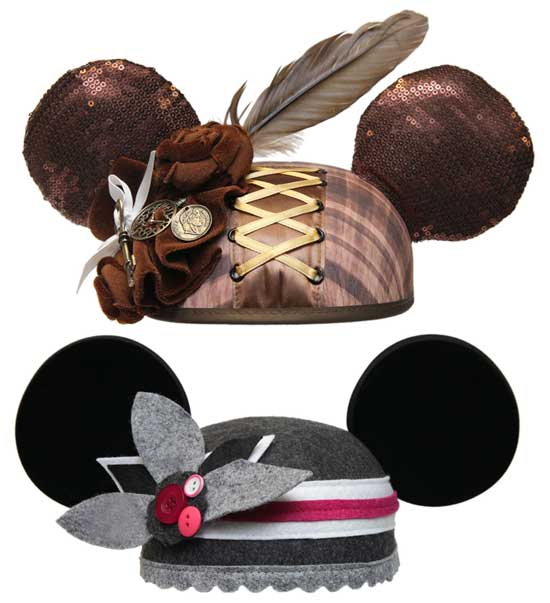 In keeping with the fashion theme, I also found two new Disney Ear hats arriving this fall. They are part of a second wave of Tren-D hats. Look for them to be released at both Disneyland Resort and Walt Disney World Resort. Which items are you looking forward to the most?

Find out more news about Disney Parks merchandise in the posts below: