Carthay Circle Restaurant will be the first restaurant in the world to open its doors with 92 sommeliers, according to Gary Maggetti, General Manager of Food & Beverage and Store Operations at Disney California Adventure park.

The Carthay Circle Restaurant team passed their introductory level sommelier exam, which is the first of four arduous levels required to attain the coveted rank of Master Sommelier.

“We have 250 international wines, with 30 wines available by the glass in the restaurant and lounge,” says Joy Cushing, Carthay Circle Restaurant manager, an Advanced Sommelier working toward her Master Sommelier status.

The sommeliers will staff both the 256-seat upstairs restaurant and the 68-seat lounge on the ground floor of the beautiful Carthay Circle Theatre. 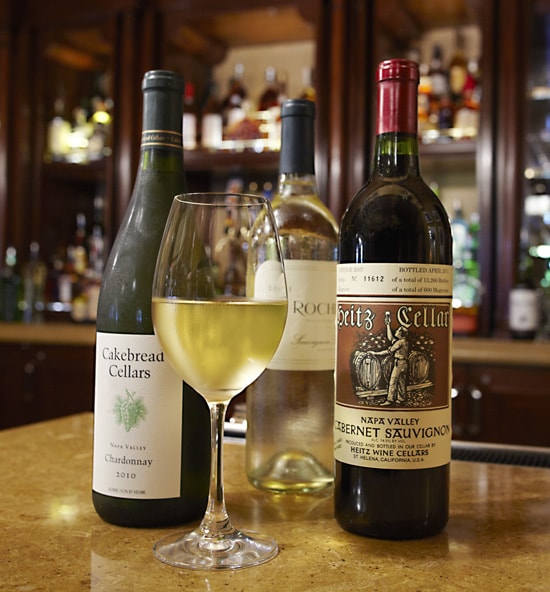 Keep an eye on the Disney Parks Blog and follow @Disneyland on Twitter for the latest on the expansion of Disney California Adventure park! While you’re on Twitter, join in the conversation by using the hashtags #CarsLand, #BuenaVistaStreet, #MadTParty and #JustGotHappier.