We’re thrilled to announce that Disney has become the first major media company to set new standards for food advertising to kids, which builds on our 2006 landmark nutrition guidelines. It’s the latest update from our ongoing initiative called Disney Magic of Healthy Living. 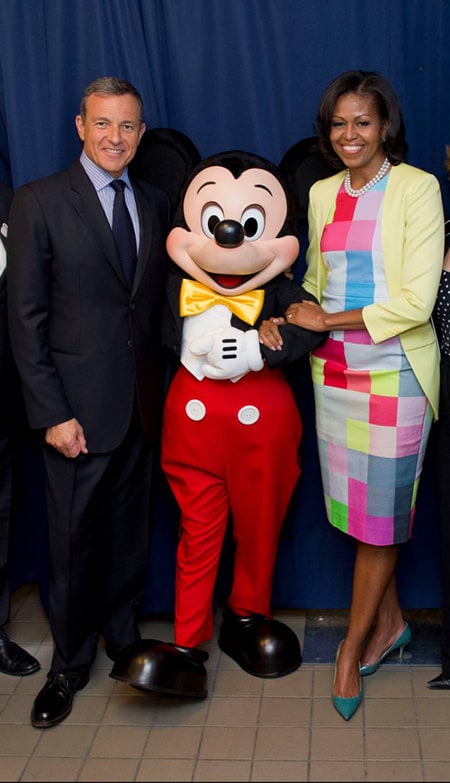 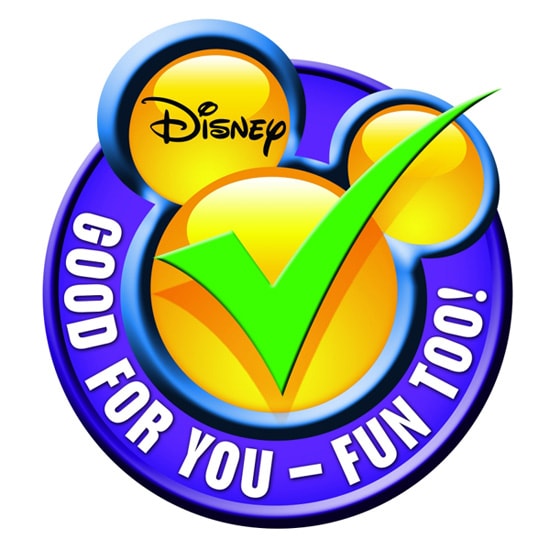 The “Mickey Check” tool was created to make it easier to identify nutritious foods in stores, online and even on vacation in our parks and resorts.

It’ll be used as an icon to call out nutritious food and menu items sold in stores, online and at restaurants and food venues in our parks and resorts in the U.S. You’ll start to see the icon by the end of 2012 on licensed foods products, on qualified recipes on Disney.com and Family.com and on menus and select products in Disney Parks and Resorts. 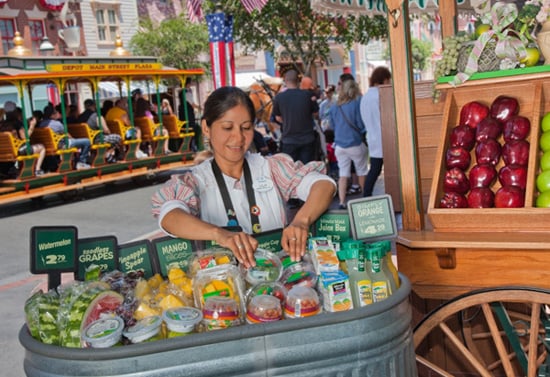 Today’s announcement is the next step in Disney’s partnership with parents to inspire kids to lead healthier lifestyles, and builds on the landmark nutrition guidelines the company established in 2006.

Under the new standards, all food and beverage products advertised, sponsored, or promoted on Disney Channel, Disney XD, Disney Junior, Radio Disney, and Disney-owned online destinations oriented to families with younger children will be required to meet Disney’s nutrition guidelines by 2015.

You can learn more about Disney Magic of Healthy Living by visiting the company’s special site.