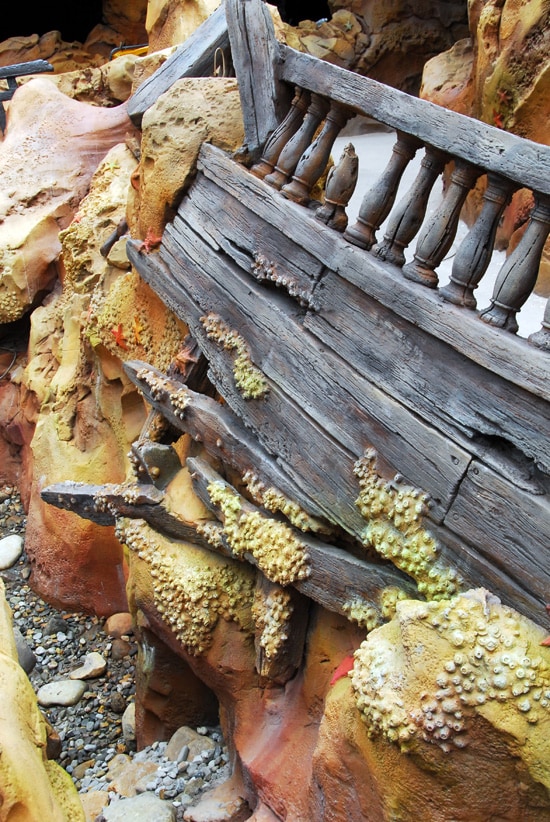 If you’re a fan of Disney history, this was a great week to check out our exclusive “All in the Details” series. Walt Disney Imagineering gave us an up-close look at the queue that’ll lead guests into the Under the Sea ~ Journey of The Little Mermaid attraction at New Fantasyland. Learn how Imagineers are using detail to set the tone and tell a story in Jenn’s original post.

And did you see this? Erin shared a first look at the brand-new “Glow With the Show” Ears that are spreading light and color all over Disney California Adventure park. Find out how to grab your own during your next visit in our original post.