To celebrate the grand reopening of the newly expanded and reimagined Disney California Adventure park, the Disneyland Resort donated a total of $500,000 to CHOC Children’s (Children’s Hospital of Orange County) and the Anaheim Community Foundation, which assists disadvantaged youth in Anaheim. 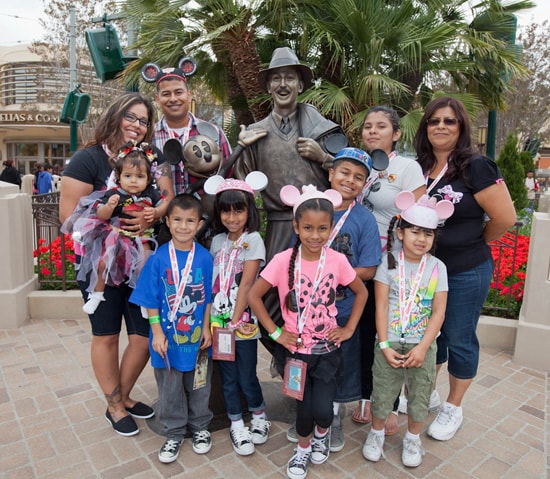 In addition, four military families, who were selected from an opportunity drawing at a recent career expo as part of The Walt Disney Company’s “Heroes Work Here” initiative, were invited to attend the premiere of Cars Land and Buena Vista Street. 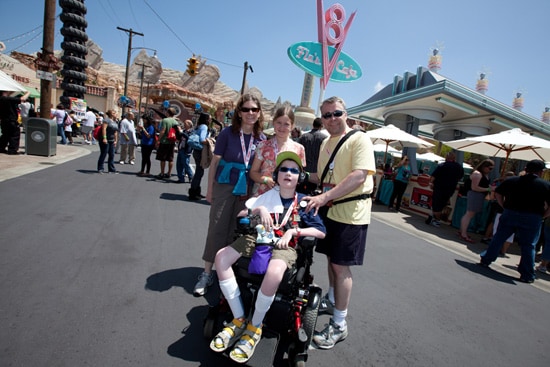 Disneyland Resort also partnered with Make-A-Wish Orange County and the Inland Empire to grant the wishes of four children, based on their affinity for the Disney•Pixar “Cars” films. They were among the first to experience the two new lands!

Check out these posts for more news about Disney’s community outreach efforts: