This Week in Disney History: If You Had Wings Opened at Magic Kingdom Park

On this day in Disney history, If You Had Wings, one of Walt Disney World Resort’s first attractions to celebrate flight, debuted to guests in 1972. 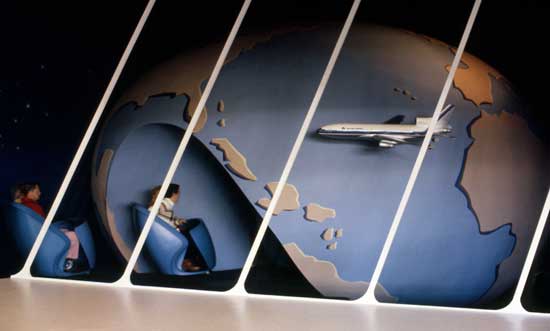 At If You Had Wings, guests boarded Omnimover vehicles that took them on a flight around the world, making stops in Bermuda, Puerto Rico and other vacation destinations. One stop took guests through New Orleans for a jazz band performance. 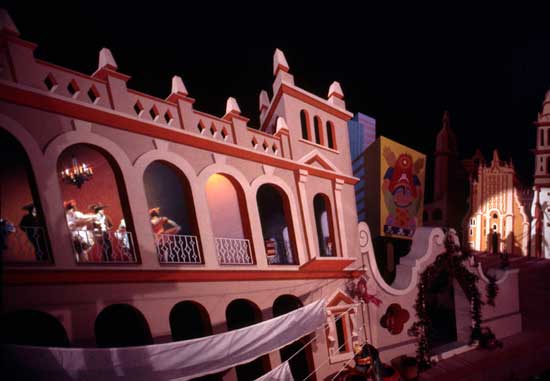 Another stop was a city in Mexico where guests caught a lively cultural dance performance. The attraction ended by offering a bird’s-eye view of the United States, and then a descent back to the Walt Disney World Resort flight terminal. 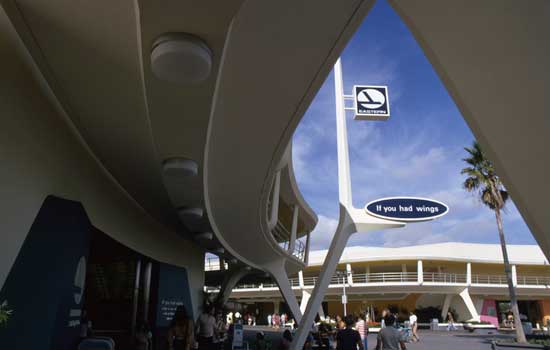 The attraction was very popular with guests in the 1970s, and in just six years, more than 40 million guests had taken a flight.

While the attraction was refurbished in 1987 to become If You Could Fly (the space is now Buzz Lightyear’s Space Ranger Spin), the attraction’s original theme song is sure to live on in the minds of Disney fans.

Now sing it with me: “If you had wings…”

Likes (2)
Share This Week in Disney History: If You Had Wings Opened at Magic Kingdom Park