Almost 30 years before Mission: SPACE opened at Epcot, guests visiting Walt Disney World Resort had another means of travel to the red planet. On this day, back in 1975, Mission to Mars opened in Tomorrowland at Magic Kingdom Park. 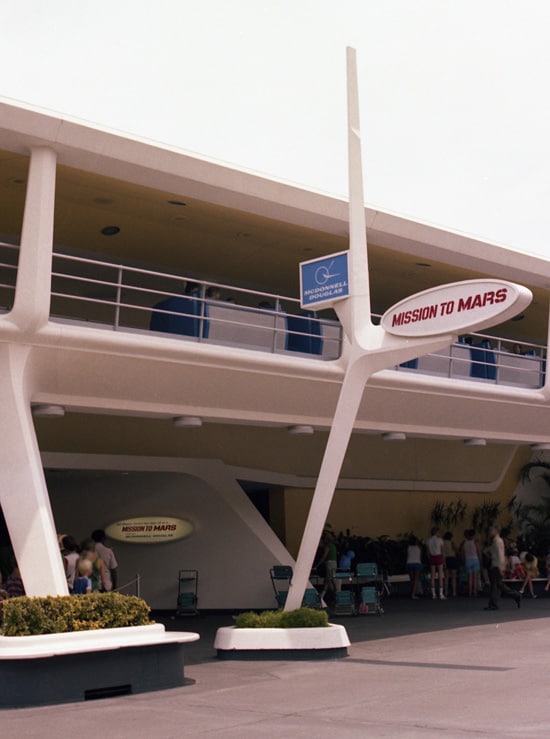 Guests first entered the pre-flight Mission Control Center, where a crew of space pioneers monitored activities on the ground and in outer space. 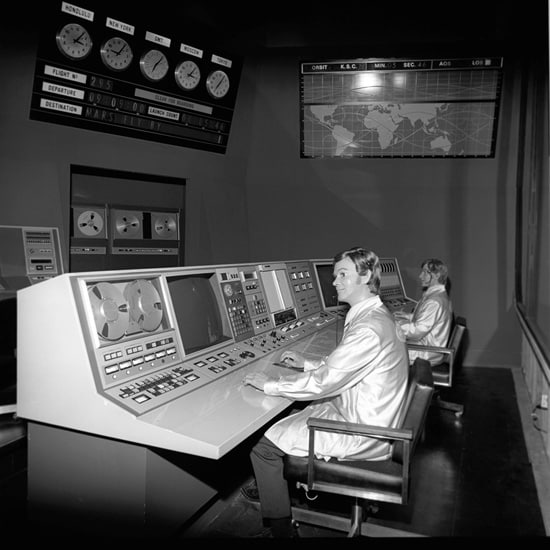 Inside the round flight cabin, guests experienced the sights and sounds associated with a flight to Mars, including “hyper-space-warp,” the tilting of the cabin deck and seats, and close-up views of Mariner Valley on Mars’ surface during their 18-minute journey. 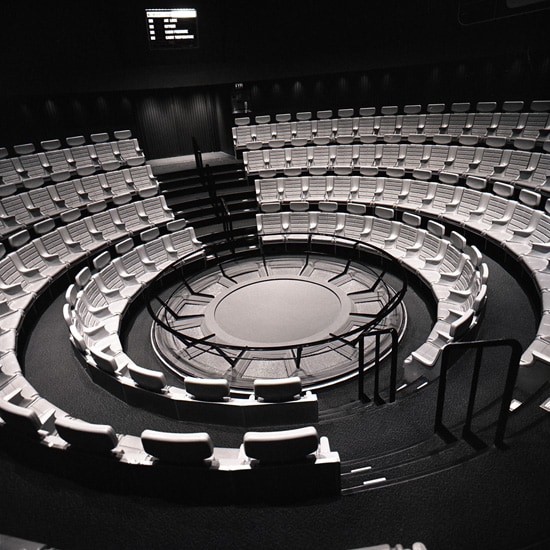 While there were no alien sightings on any Mission to Mars adventures, after closing in 1993, this location has been occupied by aliens in both ExtraTERRORestrial Alien Encounter and Stitch’s Great Escape. Of course if I ever run into an alien, I’m hoping it’s more like lovable Stitch than that scary thing from Alien Encounter.