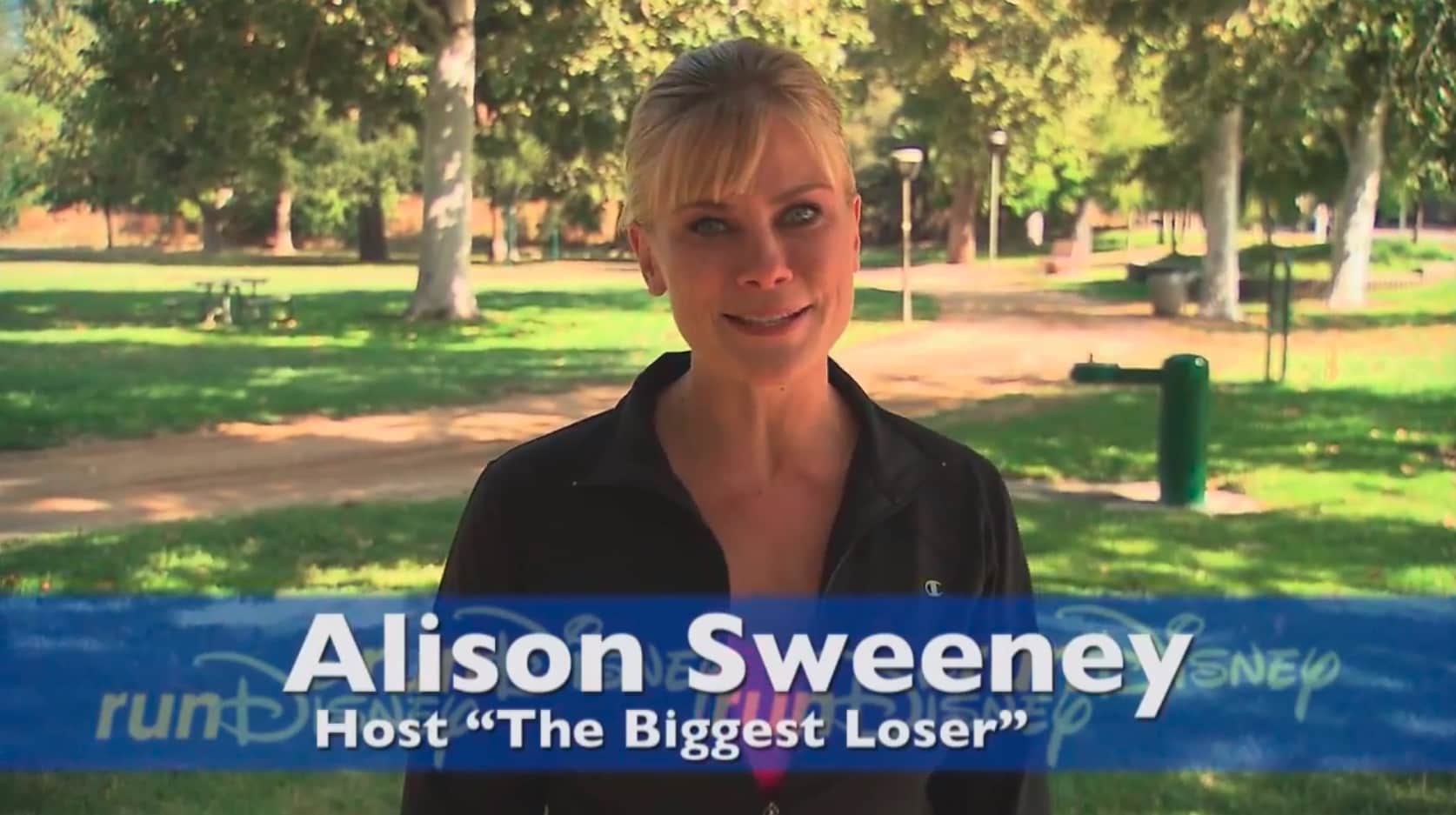 Plans for the 20th anniversary Walt Disney World Marathon Weekend are still being developed, but one thing is certain: some celebrities in Hollywood are already starting to line up to run it.

Alison Sweeney, host of the popular reality show “The Biggest Loser,” has just thrown her name into the hat. She recently entered the half marathon. Word is, other celebrities are on the verge of signing up, too, as well as some famous former distance running stars.

For Sweeney, an avid runner, the decision to choose the Walt Disney World Marathon Weekend was an easy one – her kids’ faces lit up at the prospect of coming to Walt Disney World Resort for the race weekend, January 10-13, 2013.

Sweeney has already started training for the race. Check out this video of her from a recent training run at a park near her Los Angeles-area home where she talks about getting ready for her first runDisney race.

Check out these posts for more runDisney news from Walt Disney World Resort: