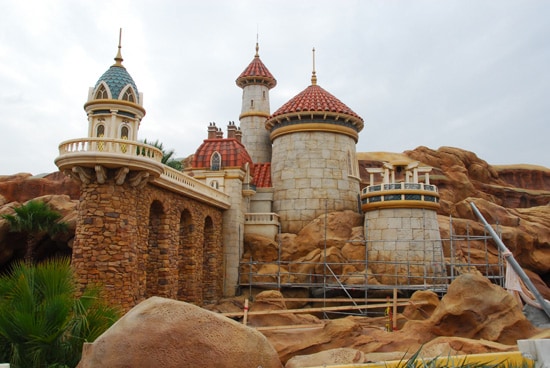 This week, Disney Parks Blog readers were the first to see the amazing Prince Eric’s Castle at New Fantasyland in Magic Kingdom Park. Our exclusive series, “All in the Details,” shared the complete view of the castle, which will top off the new Under the Sea ~ Journey of The Little Mermaid attraction. 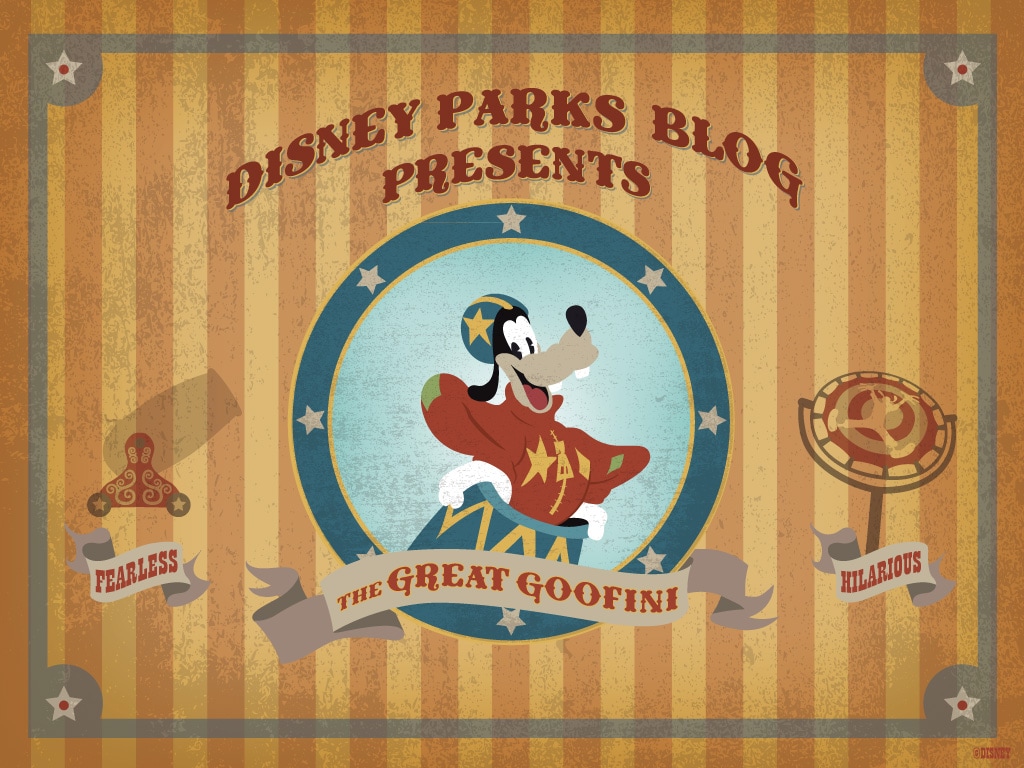 And did you see our latest exclusive desktop/smartphone wallpaper? It was inspired by old circus posters of the 1940s and the enhanced Storybook Circus attraction The Barnstormer – Starring the Great Goofini. Be sure to check out our terms of service prior to downloading.

Imagineer Q&A: Cars Land at Disney California Adventure Park – Some of the Imagineers who worked on Cars Land answer questions about the area’s attractions and the guest experience they strove to create.

Disney Alaska Cruise: A Ship Off the Old Glacier – Jimmy Lynett, cruise director on the Disney Wonder, shares tips for making the most of a Disney cruise to Alaska.

Cool Ear Hat Ornament Collection Expands as Summer Heats Up at Disney Parks – Disney’s product developers have put an amazing level of creativity and detail into these new ornaments, inspired by everything from Disney villains to WALL-E and Eve.

Exploring Disney Parks After Dark – Our new “Disney Parks After Dark” series will showcase nighttime photography of various attractions at Disneyland Resort and Walt Disney World Resort. This first post in the series offers a colorful shot of the newly “doubled” Dumbo the Flying Elephant attraction in the Storybook Circus area of New Fantasyland.