Which Mediterranean marvel would you like to see most on a Disney cruise next summer – the French Riviera, Amalfi Coast or Greek Isles?

Known for its white-washed buildings, golden beaches and bright blue waters, Mykonos, Greece, is sure to be a popular stop on select 12-night cruises from Barcelona aboard the Disney Magic. 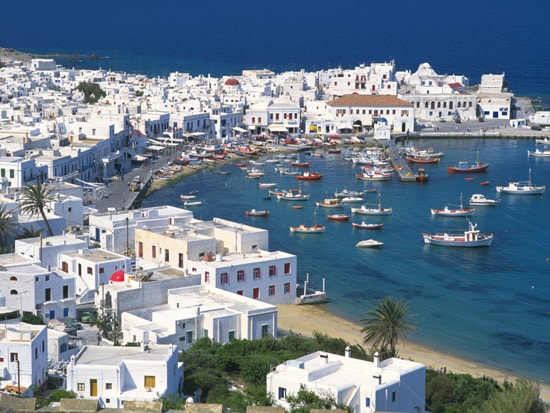 I am counting down the days until I get to see views like these during a Disney cruise…are you?

Read more about Disney Cruise Line’s European voyages in the posts below: